Dr. Allysha Winburn, assistant professor of anthropology, and Antaya Jennings ’19 recently published a peer-reviewed article in a special issue of the journal "Forensic Anthropology," dedicated to diversity and inclusion. 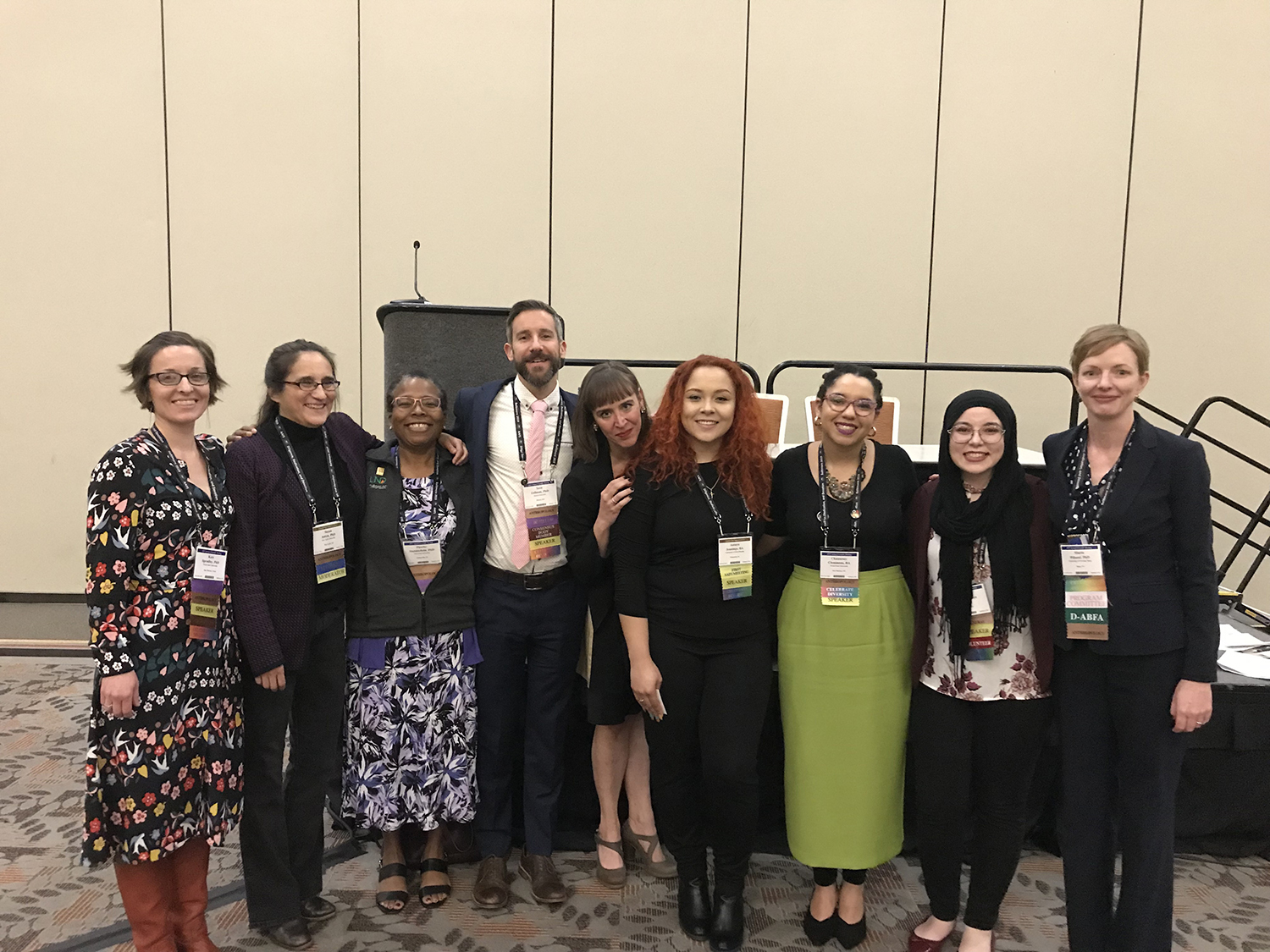 Dr. Allysha Winburn, assistant professor of anthropology, and Antaya Jennings ’19 recently published a peer-reviewed article in a special issue of the journal “Forensic Anthropology,” dedicated to diversity and inclusion.

Their article, “Ancestral Diversity in Skeletal Collections: Perspectives on African American Body Donation,” tackles the lack of diversity in the field of forensic anthropology, in terms of both practitioner demographics and the skeletal collections on which their research is based.

“The field of forensic anthropology has a diversity problem,” Winburn said. “Most of our practitioners identify as white, and this lack of racial diversity bleeds into everything we do—from the research questions we ask to the donated skeletal collections we analyze (which are also made up almost entirely of white donors).

“I think our article is important because it not only draws attention to the ancestral disparities in our research collections but also offers productive suggestions for rectifying them and considers perspectives from stakeholders of color both within and outside the forensic anthropology community.”

Jennings said the response to the article in the forensic anthropology community has been amazing.

“I had no idea it would be this important,” Jennings said. “ I am extremely excited that other people are sharing our excitement for this work.”

Winburn said every published article is important to academic scholars, but this one in particular will stand out for being student-initiated.

“After a discussion in my undergraduate human osteology course, in which I called for increasing ancestral diversity among body donors to skeletal research facilities, Antaya asked, ‘How can black donors be expected to donate their remains to science when many do not trust a largely white scientific and medical establishment due to a long history of abuses?’” Winburn said. “The resulting collaboration explores the thorny question of how to diversify skeletal body donations from multiple, sometimes conflicting, perspectives. For opening my eyes to those perspectives outside my experience, I remain in her debt.”

To learn more about the UWF anthropology program, visit uwf.edu/anthropology.