The University of West Florida has announced a $166,000 gift to establish the Doris Jean Kahn Music Scholarship Endowment. The endowment was created in memory of Kahn, a UWF alumna, by her family through the Robert H. Kahn, Jr. Family Foundation. 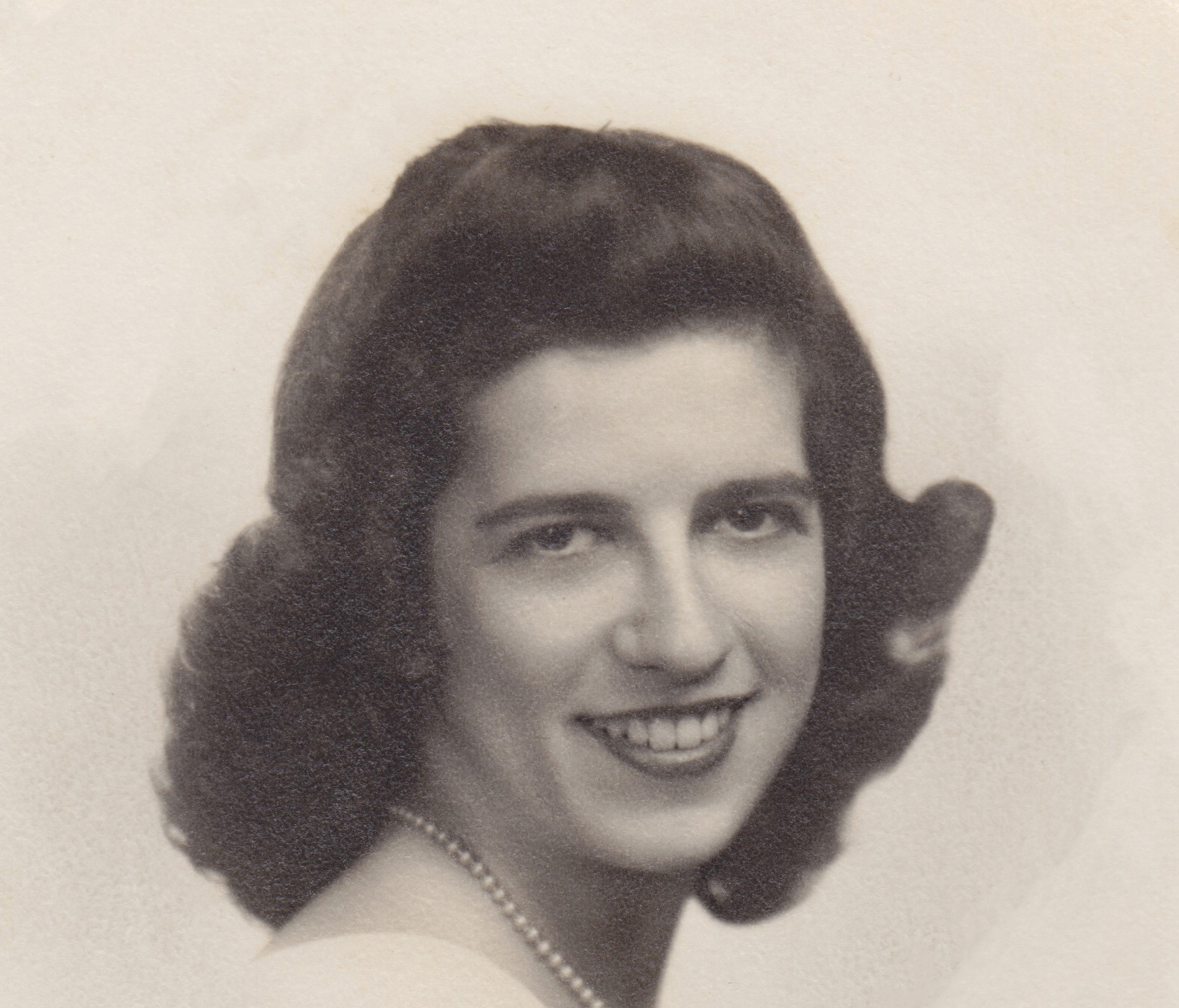 The University of West Florida has announced a $166,000 gift to establish the Doris Jean Kahn Music Scholarship Endowment. The endowment was created in memory of Kahn, a UWF alumna, by her family through the Robert H. Kahn, Jr. Family Foundation.

Kahn was a long-time member of the Pensacola Music Study Club, formed in 1919. A special interest of hers was the club’s scholarship competition for teens, hosted by the UWF Department of Music, where scholarships are presented in Kahn’s honor annually. Scholarships of $1,000 each are awarded to students between the ages of 14 and 19 in Escambia and Santa Rosa counties in the categories of strings, piano juniors, piano seniors, woodwind/brass and voice. Runners-up in each category receive an award of $200. The Doris Jean Kahn Music Scholarship Endowment will continue the award in perpetuity.

“The Music Study Club’s scholarship competition is near and dear to my heart,” said Dr. Sheila Dunn, chair and associate professor in the Department of Music. “I won the Doris Jean Kahn scholarship in 1994 as a junior in high school, and I was able to attend Interlochen Summer Arts Camp as a result. Without question, that summer experience was the beginning of my journey toward becoming a professional musician.”

Kahn came to Pensacola in 1946 after marrying Robert H. “Bobby” Kahn, who was born and raised in Pensacola. She was an avid tennis player, reader and sailor in addition to her passion for music. She played the piano and supported the Pensacola Symphony and the Pensacola Opera, as well as the Metropolitan Opera, which she attended yearly.

“My mother Doris Jean Kahn enjoyed and studied music all her life,” said Dottie Kahn Galloway, Kahn’s daughter. “She would be so pleased to know her legacy continues through a scholarship endowment in her memory that encourages young music students in pursuit of excellence in performance.”

The next scholarship competition for the 100th anniversary of the Pensacola Music Study Club will be held on March 16, 2019.

“I am absolutely thrilled that the scholarship competition will live on to inspire future generations of young musicians. UWF is honored to be a part of this great tradition,” Dunn said. “We are grateful to the Robert H. Kahn, Jr. Family Foundation for continuing to make this scholarship opportunity possible through their generosity and support.”

For more information about the UWF Department of Music, visit uwf.edu/music.