While the environmental impacts to Northwest Florida that resulted from the Deepwater Horizon oil spill were minimal compared to those felt in Louisiana and other Gulf states, the economic damage in Northwest Florida was profound. 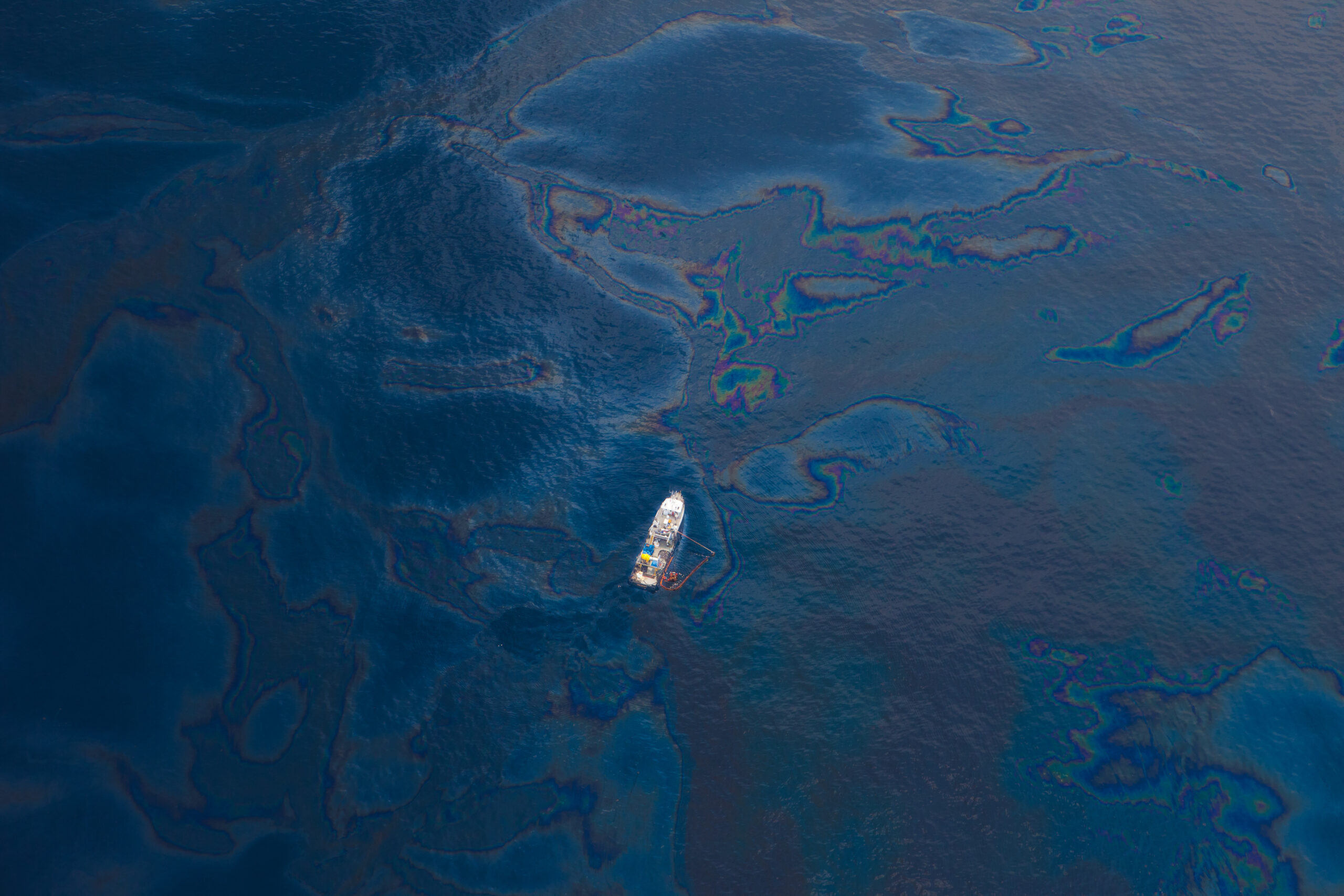 Though oil didn’t reach local beaches until June 2010, the devastating effects on tourism were evident shortly after the disaster occurred, said Dr. Rick Harper, an associate professor of marketing and economics at UWF.

“The economic impacts started earlier than that, because who could plan a trip to Northwest Florida? Who could book a condo for an extended family vacation? What bride could book a wedding venue and a photographer when they didn’t know if there was going to be oil on the beaches in Northwest Florida?” Harper said. “The impact started early, and it lasted quite some time.”

That tourism industry in Northwest Florida was devastated, largely by an influx of media coverage and the lack of a cohesive message to the public declaring the region wasn’t severely affected by the spill, said Dr. Phyllis Pooley, director of special projects with the University of West FloridaOffice of Economic Development and Engagement.

“We fixed what we could; we picked up the oil that was on the beach,” Pooley said. “It didn’t really harm our infrastructure in other ways, yet it might as well have for the amounts of people that stayed away.”

Dr. Bill Huth, a distinguished university professor of economics at UWF, said after the spill occurred the perception was that Northwest Florida was “right in the middle of a gusher,” despite the relative lack of negative effects to the area.

Before the spill occurred, Huth was part of a research team that was in the midst of a grant-funded study looking at the demand for Gulf Coast oysters. After the spill, he performed another study gauging demand, which found that the disaster had dealt a huge blow to the market.

“They started having to put signs on the seafood in their iced units to basically say where it was from because people just didn’t want Gulf seafood,” Huth said.

The downturn in the seafood industry was long lasting, but has mostly rebounded, Huth said.

“I think it has bottomed out and things are back,” Huth said. “If you go down to the fish market, you see Gulf snapper and Gulf grouper versus Caribbean snapper and grouper.”

Pooley said marketing dollars that were geared toward campaigns educating the public that the region’s seafood was safe to eat helped turned the tide.

“If economics are people and choices that people make about spending their money, then communication has got to be single most important lesson that we’ve learned from this,” Pooley said.