In 2011, the Florida Legislature appropriated $30 million under the Oil Spill Recovery Act to the University of West Florida’s Office of Economic Development and Engagement. The legislation, passed in response to the 2010 Deepwater Horizon oil spill, called specifically for OEDE to develop and implement an innovative economic development program that emphasized research and development, commercialization of research, economic diversification, and job-creation across the eight coastal counties across Northwest Florida that were disproportionately impacted by the spill, said Dr. Brice Harris, assistant vice president with UWF’s Division of Research and Strategic Innovation. 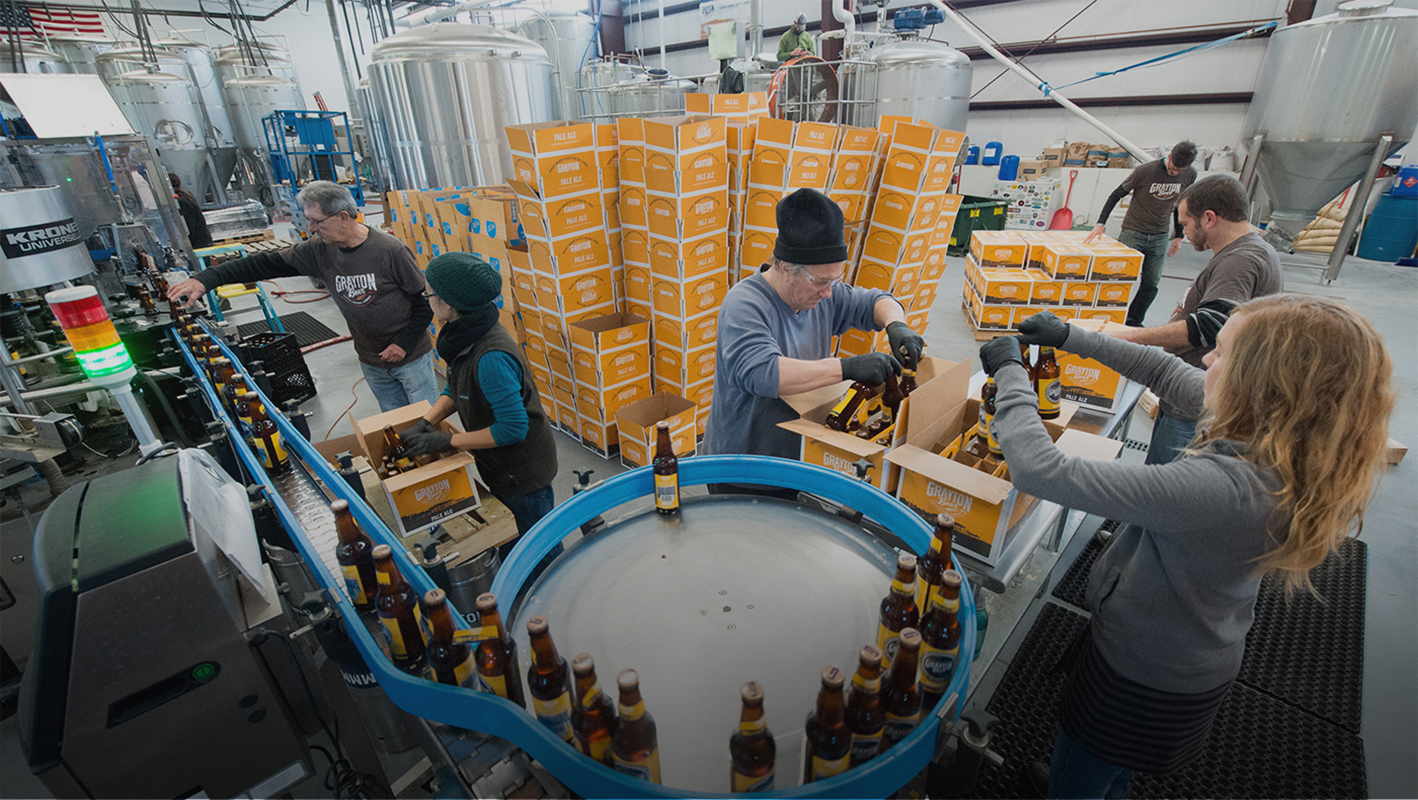 The bulk of that funding was initially dedicated to a program that OEDE administered called the Industry Recruitment, Retention and Expansion Grant Fund Program. The program “provided qualified applicants with financial incentives, effectively incremental funding at the margins of economic development deals to push those deals over the finish line,” Harris said.

Requirements for the program were that any project in a brownfield zone, a designated rural area or an enterprise zone had to create a minimum of 10 jobs over the course of a contract with the University. Every other project was required to generate a minimum of 30 jobs.

“Those jobs had to be high-wage, net new to the region. The projects had to be export-oriented, meaning that a minimum of 51 percent of project revenues must be generated from outside the state of Florida,” Harris said. “The goal being there that we wanted to grow the economic pie, and you do that bringing in net new revenues into the region and into the state.”

Harris said OEDE forecasts that the program will support the creation or retention of more than 28,000 jobs in the region across the eight counties and provide a roughly $4.25 billion impact to the state’s economy.

“We’re looking at $673 million of net new capital investment here in the region, and those jobs are paying wages that are significantly higher than the average across the region – and they are sustainable,” Harris said. “I think those numbers do really speak for themselves.”

One of the most crucial ways Northwest Florida will continue its recovery from the Deepwater Horizon disaster is through the $1.5 billion in damages from BP that will be available to the eight counties disproportionately affected by the spill.

The seven-member board of the nonprofit organization Triumph Gulf Coast Inc. has been charged with distributing money for economic development projects.

“I expect the projects that they consider to be everything from small dollars to large dollars,” said Harper, whoserved as senior policy advisor for economic affairs to the Florida Senate from 2012-14 and was the expert economist during the state’s claims for damages against BP.

“I expect them to be focused on diversification of the economy both in terms of sectors and across the eight counties which Triumph is targeted at,” he said.

Dr. Bill Huth, a distinguished university of professor of economics at UWF, plans to propose several projects to Triumph, including the creation of a lionfish fishery, which would aim to create a supply chain so that the invasive species could be removed from local waters and served up in restaurants.

“We’re hoping that the Triumph money gets allocated in meaningful ways that will support a vivacious Gulf of Mexico,” Huth said. “That’s something we all want. We all love the Gulf.”