A collaboration between the University of West Florida and a host of regional libraries and museums will create a digital portal that will provide access to the maritime history and heritage of the northern Gulf Coast. 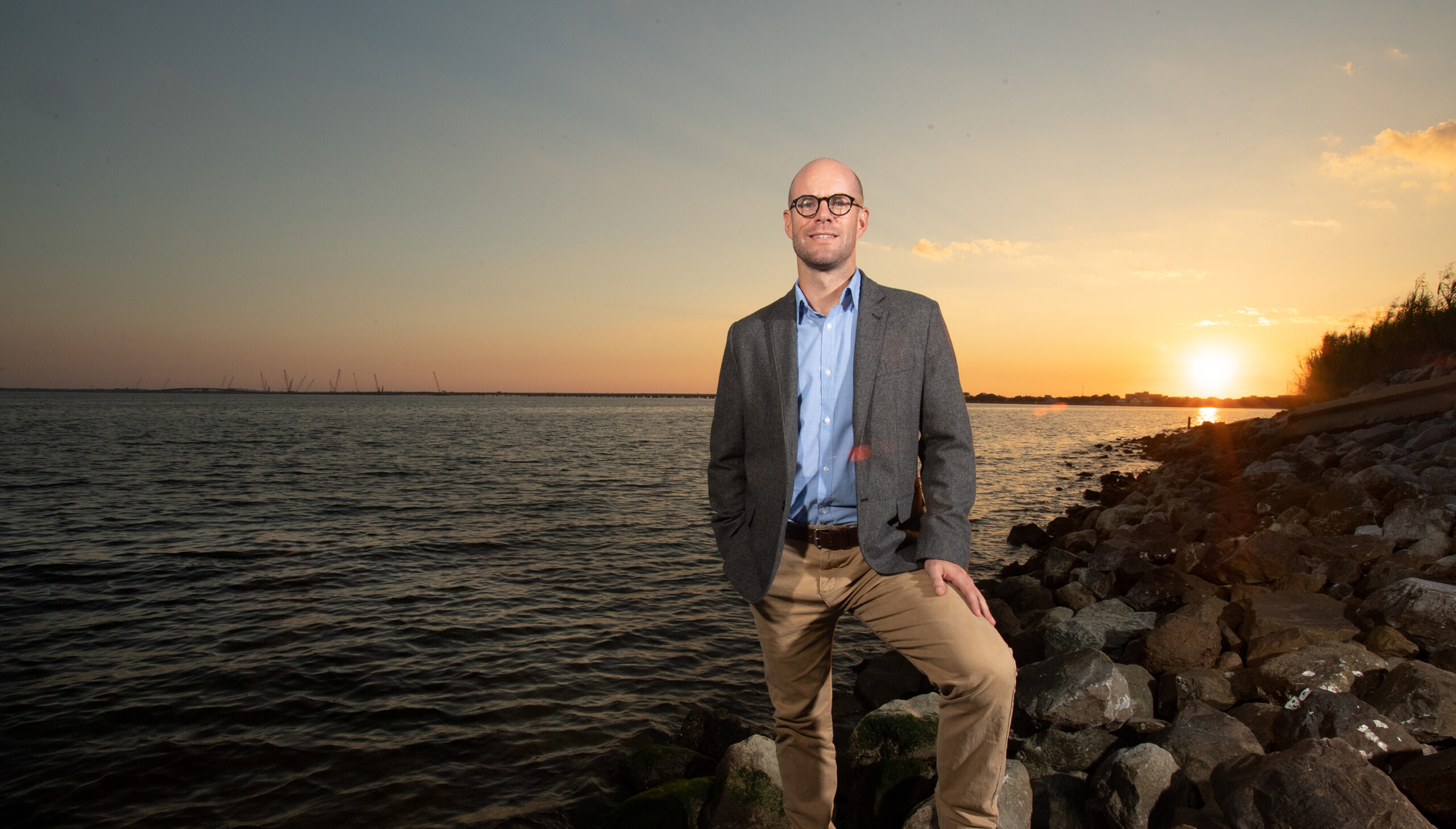 The project, tentatively called the Gulf Coast Digital Portal, is funded by a two-year grant from the National Park Service dedicated to maritime heritage, as well as matching funds from UWF. The effort will include the digitization of thousands of documents gathered from historical repositories throughout the region.

“We will be reaching out to the smaller museums and archives,” said Dr. Jamin Wells, an assistant professor in the Department of History who is one of the principal investigators for the grant. “We’re hoping to see if there might be ways we can help them spread their message, share their story and also share some of their documents with the public.”

Wells, who is also the director of the Public History Master’s Program and oversees the UWF Digital Humanities Lab, said a beta version of the portal, which will be hosted by the UWF Libraries, could be online and accessible in 12-14 months.

“This portal will be an access point for students, for researchers, for scholars. It will bring together all the siloed repositories of information into one site,” he said. “If you want to study the human relationship with this part of the world, this will be the place to start.”

One of the partners in the project is the West Florida Genealogy Branch Library, which is on the campus of Pensacola State College.

“They have all these neat original historic documents,” Wells said. “We’re going to digitize some of them for the library and make them available on the portal.”

The Florida Public Archaeology Network will also play an important role in the creation of the digital portal, Wells said.

“FPAN, of course, has contacts around the state with cultural institutions,” Wells said. “They’ll be a big part of that conversation and a relationship builder.”

Wells said UWF students will begin to digitize documents at West Florida Genealogical Library in the summer of 2019.

“The challenge is not scanning the documents, the challenge is inputting all the metadata, the information about those documents. We’ll be digitizing at least 5,000 documents for this project,” Wells said.

Wells said the organizers of the digital project were inspired by other sites, such as Florida Memory and Michigan Memories, which aggregate important historical and cultural documents and photos.

“There are dozens of these around the country, but we felt there was really a need (in this region),” he said. “The idea of the northern Gulf being the ‘Forgotten Coast’ holds true in many ways, especially for the maritime history and heritage work many of us at UWF do. This portal is our effort to bring together cultural institutions, historic resources, and scholarship under a collaborative umbrella.”