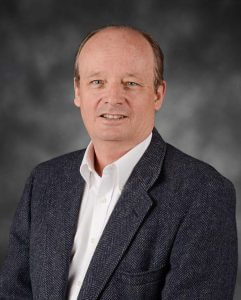 “It’s been a year and a day since the Fed raised interest rates,” Harper said. “It was not cataclysmic in the markets. …We saw what was really expected. Bond yields have continued to rise over the past couple of weeks so that the 10-year treasury is now tracking well above where it was after its historic lows in early to mid-summer of this year. And then the stock market: The Dow is poised to hit a historic high, and the other indexes are tracking in a similar fashion. They’re up strongly. That’s all about anticipation of more aggressive fiscal policy.”