The University of West Florida College of Arts, Social Sciences and Humanities will continue its 2016-17 Experience UWF Downtown Lecture Series on Wednesday, Feb. 1, 2017 with UWF faculty leading a presentation and panel discussion on  “Archaeology of the Luna Expedition in Pensacola” at the Museum of Commerce in Historic Pensacola. 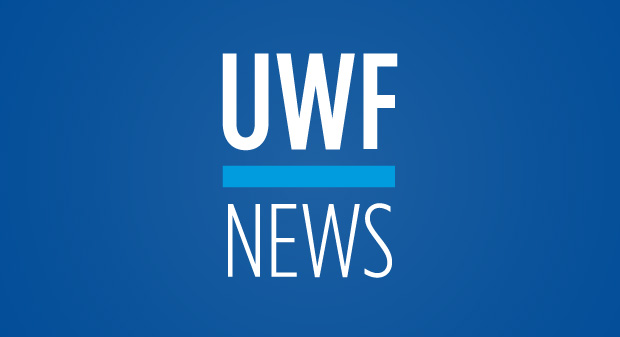 The event is free and open to the public, with a reception at 5:30 p.m. and the lecture at 6 p.m. The presentation will highlight the significance of the Luna expedition in Pensacola’s cultural history and North American colonization. The panel will include Drs. Elizabeth Benchley, John Bratten, Gregory Cook, Ramie Gougeon, Della-Scott Ireton Della and John Worth from the UWF Division of Anthropology and Archaeology.

The shipwrecks and land settlement identified by UWF archaeologists are linked to the 16th-century Spanish expedition led by Don Tristán de Luna y Arellano from Veracruz, Mexico to modern-day Pensacola, marking the earliest multi-year European settlement in the U.S. Five weeks after the expedition arrived in Pensacola in 1559, the colony was struck by a hurricane, sinking many of the ships and devastating the food supplies. After two years, the remnants of the colony were rescued by Spanish ships and returned to Mexico.

In December 2015, the UWF archaeology program identified the location of the Luna land settlement, serving as evidence of Pensacola being home to the first multi-year European settlement in the U.S. The team then discovered a third shipwreck, Emanuel Point III, in June 2016.

Experience UWF Downtown promotes the value of liberal arts in contemporary life by showcasing outstanding UWF faculty and scholars of national prominence who illustrate the essential role of the liberal arts in building and sustaining contemporary culture. The next lecture, “Art and Science: Transdisciplinary Collaboration” will be presented by Elizabeth Demaray, associate professor of fine art at Rutgers University, on March 3, 2017.

For the full series schedule and more information, visit uwf.edu/downtownlectures.