The University of West Florida College of Arts, Social Sciences and Humanities will continue its 2016-17 Experience UWF Downtown lecture series on Tuesday, Nov. 15 with Dr. Raquel Lanseros—poet, translator and one of the most awarded and recognized voices of Spanish contemporary poetry. 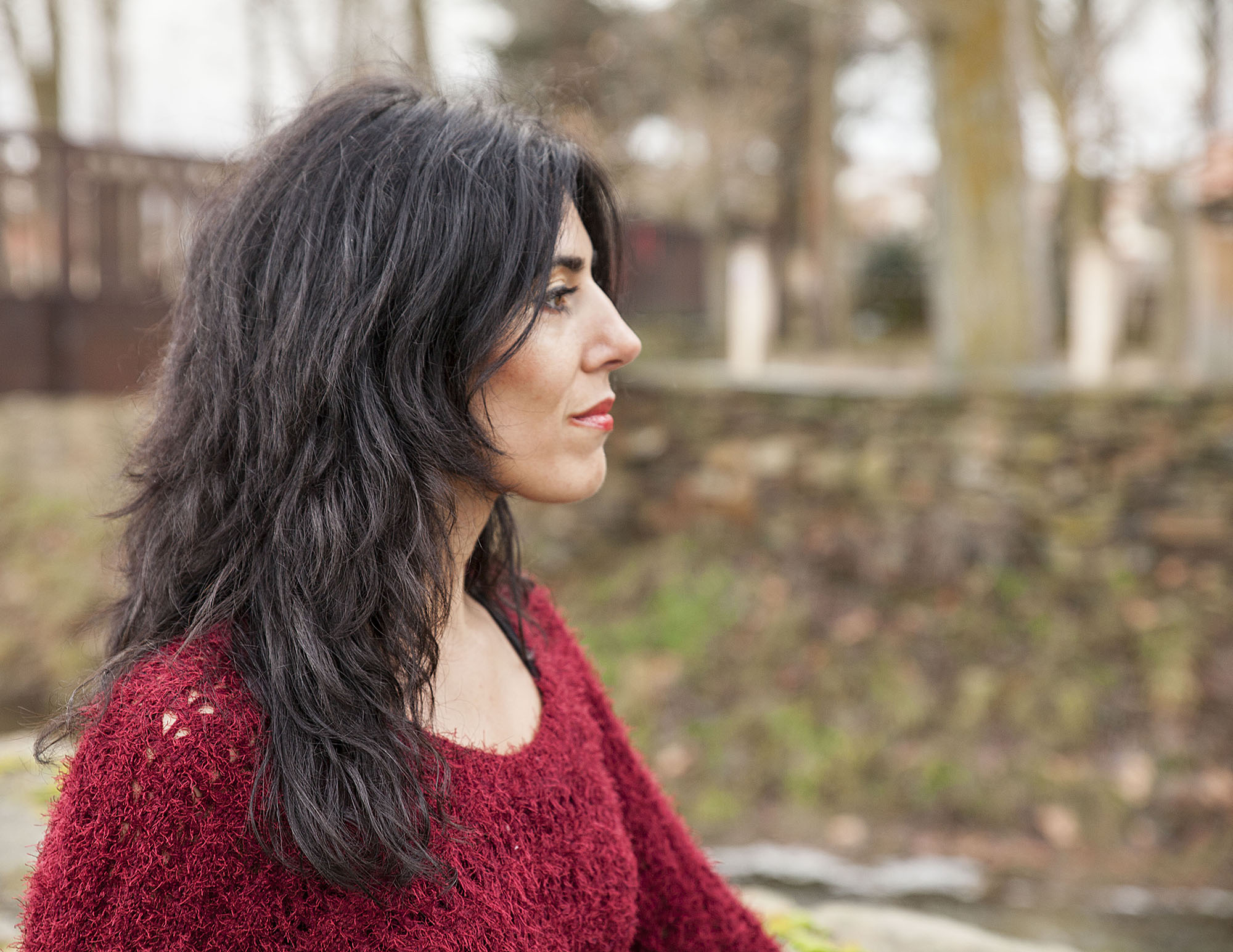 Lanseros, a visiting instructor with the UWF world languages program, will present “Different Languages, Different Names: Poetry as a Universal Fact and the Power of Translation” at the Museum of Commerce, located at 201 E. Zaragoza St. in downtown Pensacola. The event is free and open to the public, with a reception at 5:30 p.m. and the lecture at 6 p.m.

In “Different Languages, Different Names,” Lanseros will delve into the process and challenges of translating Spanish poetry into English. Among bilingual readings of her own poetry, she will offer insight into how literature offers a cultural richness to readers when presented in different languages. Through her lecture, Lanseros hopes to deepen the understanding of poetic expression.

Considered one of the most outstanding figures of contemporary poetry in the Spanish language, Lanseros has received multiple awards for her work, such as the Unicaja Poetry Prize, the Antonio Machado in Baeza Prize and the Jaen Poetry Prize. Approximately 200 critics from more than 100 universities—including Harvard, Oxford, Columbia and Princeton—have named her the most relevant Spanish-language female poet born after 1970. Her books include “Diary of a Gleam,” “The Eyes of the Mist” and “Small Thorns Are Small,” which was a 2014 best-seller in Spain.

As a member of the global literary community, Lanseros participates in poetic creation workshops, courses, festivals and literary events around the world. She often collaborates with prestigious international literary and cultural magazines, and her work has been partially translated into numerous languages. Lanseros received a doctorate in didactics of language and literature and a master’s degree in social communication from the University of Almería in Spain.

Experience UWF Downtown promotes the value of liberal arts in contemporary life by showcasing outstanding UWF faculty and scholars of national prominence who illustrate the essential role of the liberal arts in building and sustaining contemporary culture. The next lecture, “Archaeology of the Luna Expedition in Pensacola,” will be presented by the UWF Division of Anthropology and Archaeology on Feb. 1, 2017.

For the full series schedule and more information, visit uwf.edu/downtownlectures.