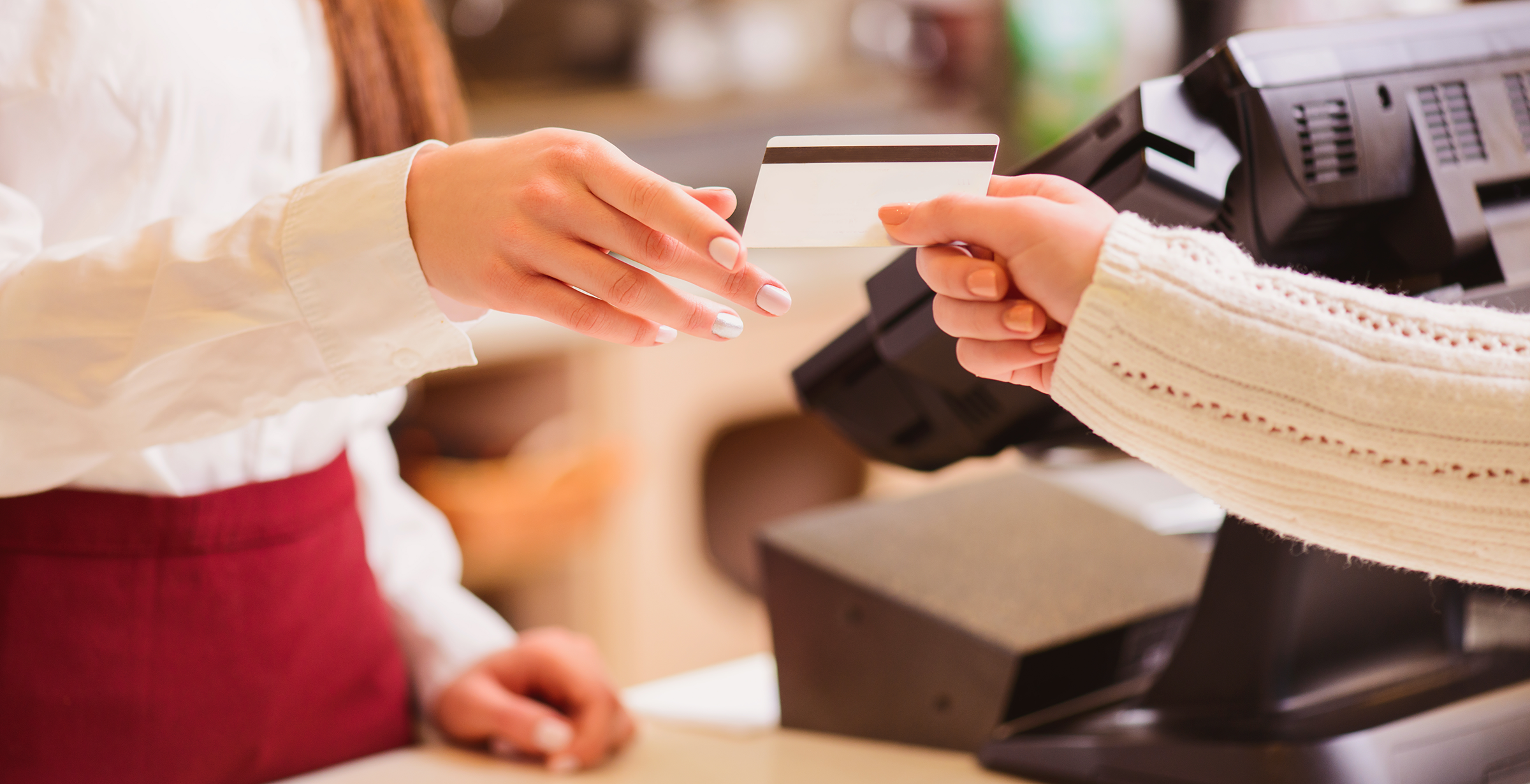 According to the Commerce Department, October retail sales rose .08 percent, performing better than expected. In this week’s “Economic Report,” Dr. Rick Harper, who leads the University of West Florida Center for Research and Economic Opportunity, spoke with WUWF 88.1-FM’s Sandra Averhart about the rise, as well as the upward revision of September’s numbers and how the results are showing continued economic growth.

“The October numbers are out, but just as important, the September numbers were revised upward,” Harper said. “They had showed growth at .06 percent, but were revised upward after more data came in up to one percent growth. When you put September and October together, that very strong retail performance makes one think that perhaps that good 2.9 percent gross national product growth initial estimate for quarter three of calendar 2016 could be sustainable.”

To read or listen to the complete report, click here.