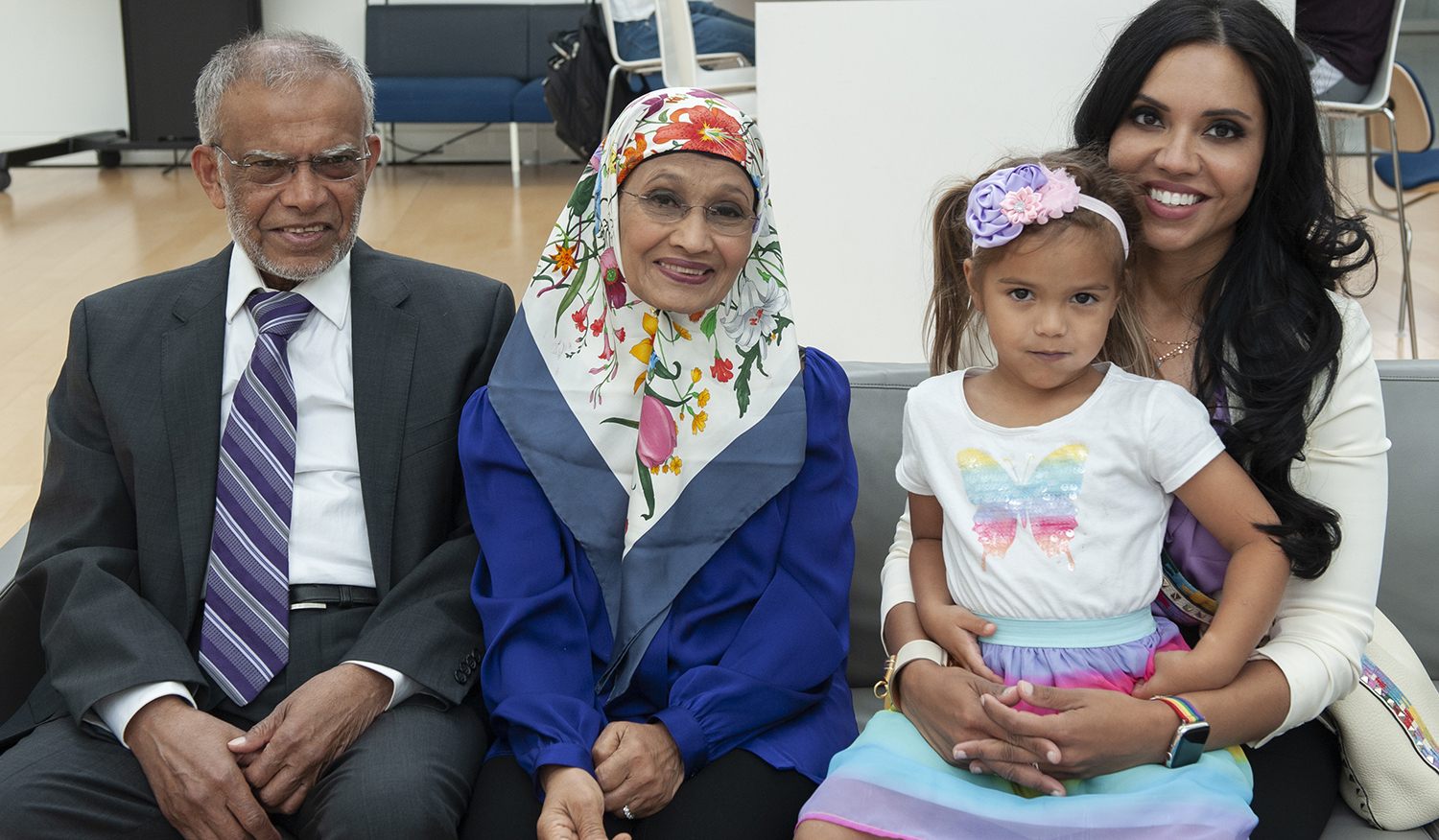 “STEM education cultivates problem-solving and critical thinking skills for creativity and innovation needed for the 21st century workforce,” said Muhammad and Fatema Rashid. “We believe that supporting STEM scholarships at UWF would aid in fostering future leaders and innovators, facilitating unbounded advancement towards the future of our great state and the nation.”

For more information about giving to UWF, visit uwf.edu/give.

For more information about the Hal Marcus College of Science and Engineering at UWF, visit uwf.edu/hmcse.