The initial impetus to create an institute supporting multidisciplinary studies at UWF began in 2015 with a recommendation from UWF’s Task Force on Research and Scholarship. 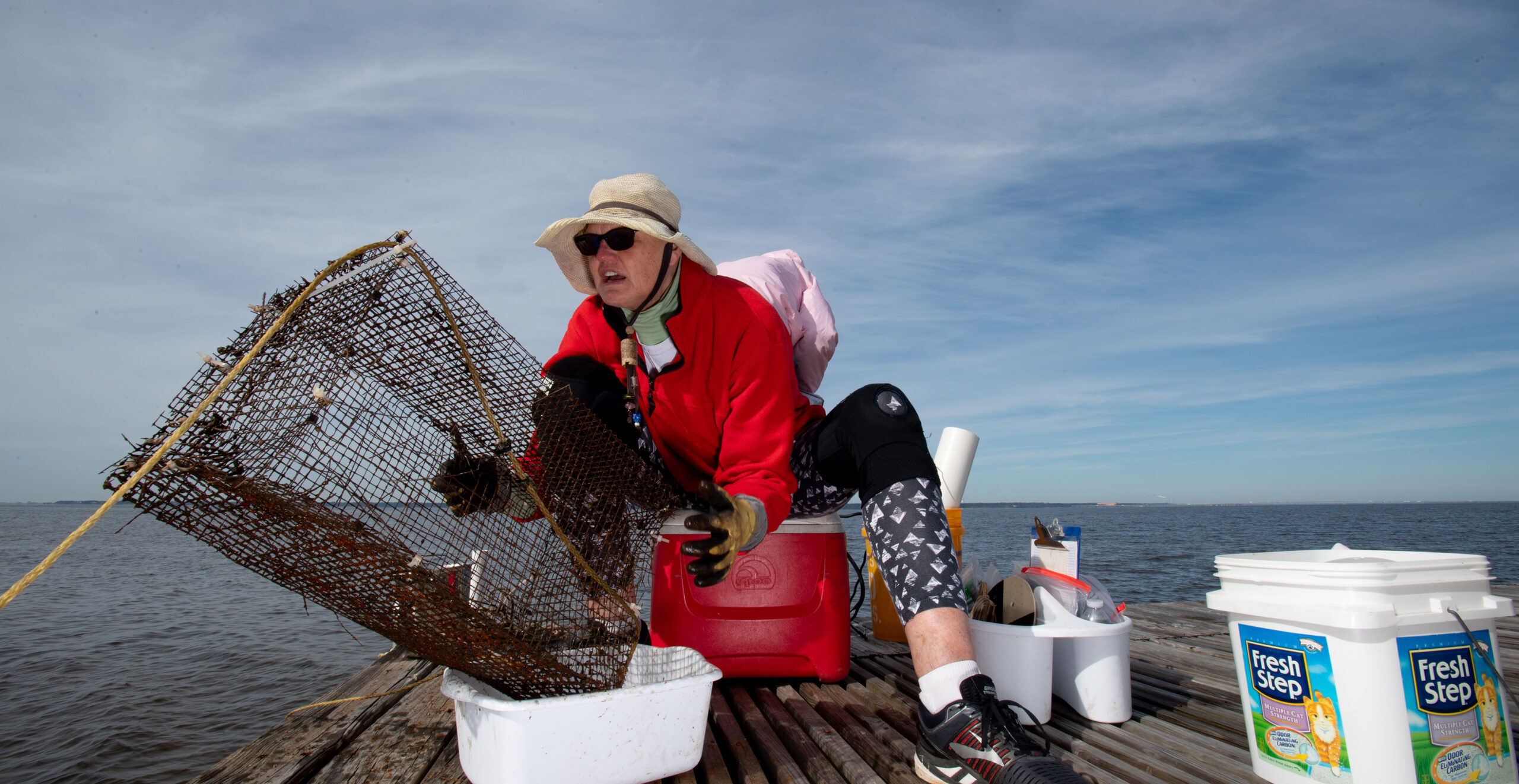 Two years later, that vision became a reality through a donation of $550,000 from Pensacola attorney Fred Levin, who requested the institute be named after his former law partner Reubin O’D. Askew, who also served as Florida governor.

About a year after its founding, the Reubin O’D. Askew Institute for Multidisciplinary Studies has already launched several wide-ranging projects and initiatives, including: overseeing the installations of public art on the UWF Pensacola Campus that integrate science, technology engineering, art and math (or STEAM) concepts; creating a fellowship program for UWF faculty members to further their scholarly activities, and working to designate the Florida Panhandle as a National Heritage Area.

Dr. Wade Jeffrey proposed creating the institute and becoming its initial director as part of his nomination process for becoming a distinguished university professor, which he was awarded.

Jeffrey said AIMS sent out a call to artists for art installations and received an overwhelming response.

“We got about 120 submissions from all over the world, and we’ve winnowed that down. And we have now offered contracts to two groups of artists,” Jeffrey said. The two art pieces selected were “Constellations” by Future Cities Lab in San Francisco and “Interweaving Futures” by Hypersonic, a design studio based in New York.

In addition to incorporating the STEAM concepts, Jeffrey said the committee that selected the finalists wanted the art installations to be visually appealing and durable enough to withstand the sometimes harsh Florida elements.

“The two pieces that were chosen are a mixture of that – they’re both aesthetically really interesting, but there is math and science buried in the application for what they’re doing,” Jeffrey said.

The two installations will be located near the Center for Fine and Performing Arts and the Hal Marcus College of Science and Engineering.

AIMS has also selected five faculty fellows, giving one faculty member from each college a teaching load reduced to one course a semester and up to $10,000 per year to support their efforts. Jeffrey said the selection process was competitive. The fellows were chosen by a committee made up of members of each of the colleges at UWF, including their deans.

“We wanted to cast a broad net across the campus,” Jeffrey said.

“The idea is by reducing their teaching load they can go forth and scholar — do whatever it is they do best,” Jeffrey said. “They’re writing papers, submitting proposals, they’re going to conferences. They’re doing scholarly research on their topics.”

Dr. Sorna Khakzad, a research associate and faculty member at AIMS, is overseeing the effort to have Northwest Florida named as a Natural Heritage Area, which are designated by Congress.

“The first step is you do a feasibility study,” Jeffrey said. “You identify, quantify and assess the heritage and assets in the region.”

The institute has also started a Coastal Communities program, which will foster student research and training for projects that include water quality and seagrass monitoring. Barbara Albrecht, who is the president of the Bream Fishermen Association, serves as the institute’s coastal communities coordinator.

“Barbara has a long history with being involved and engaged with local citizens groups, predominantly around environmental issues,” Jeffrey said.