The University of West Florida will celebrate a significant milestone at the Fall 2018 Commencement on Saturday, Dec. 15, awarding the 100,000th degree since the institution opened in 1967. 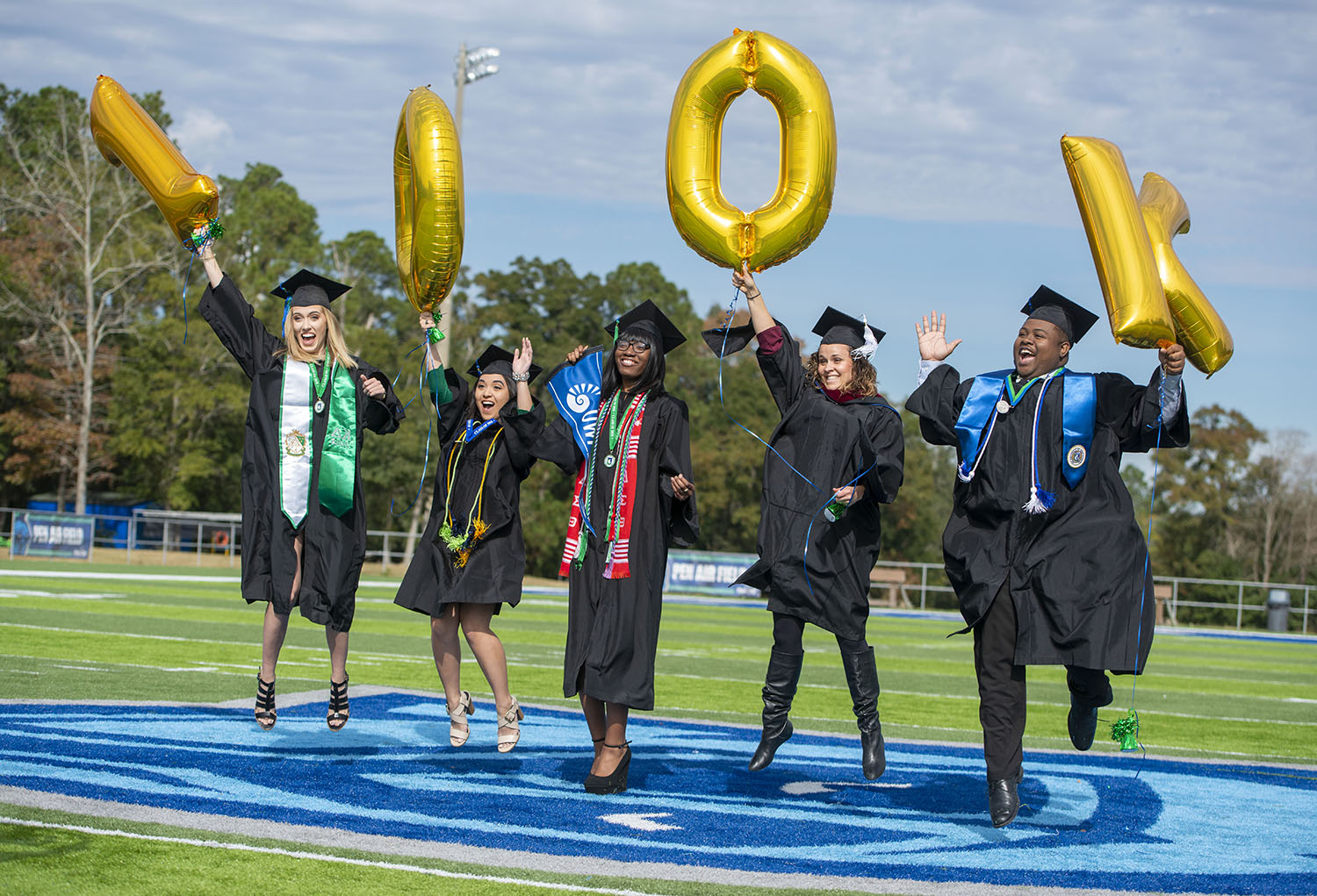 “Fifty-one years ago, UWF opened its doors and classes began,” said President Martha Saunders. “At our first graduation ceremony in June 1968, 58 graduates received their bachelor’s degrees. During Saturday’s ceremony, we will confer the 100,000th degree from UWF. I think it is fitting that we celebrate this achievement as a community of learners.”

Saunders will confer 1,777 degrees upon graduates from five academic colleges and the Graduate School, resulting in a total of 100,305 degrees conferred in the institution’s history. The three ceremonies will take place at the Pensacola Bay Center at 10 a.m., 1 p.m. and 5 p.m.

UWF alumna and Trustee Jill Singer is this year’s Commencement Speaker. Singer is the vice president for national security at AT&T Government and earned her bachelor’s degree in computer science in ’84 and master’s degree in systems analysis in ’85 from UWF.

“UWF’s ongoing commitment to education, research, life-long learning and community is extremely impressive and has a remarkable impact on the region and a growing impact on the country,” said Singer. “As an alumna, I’m honored to carry a bachelor’s and master’s degree from UWF. As a Trustee, I’m honored to take part in the continued growth of UWF as a premier national and international university.”

Most read in Alumni