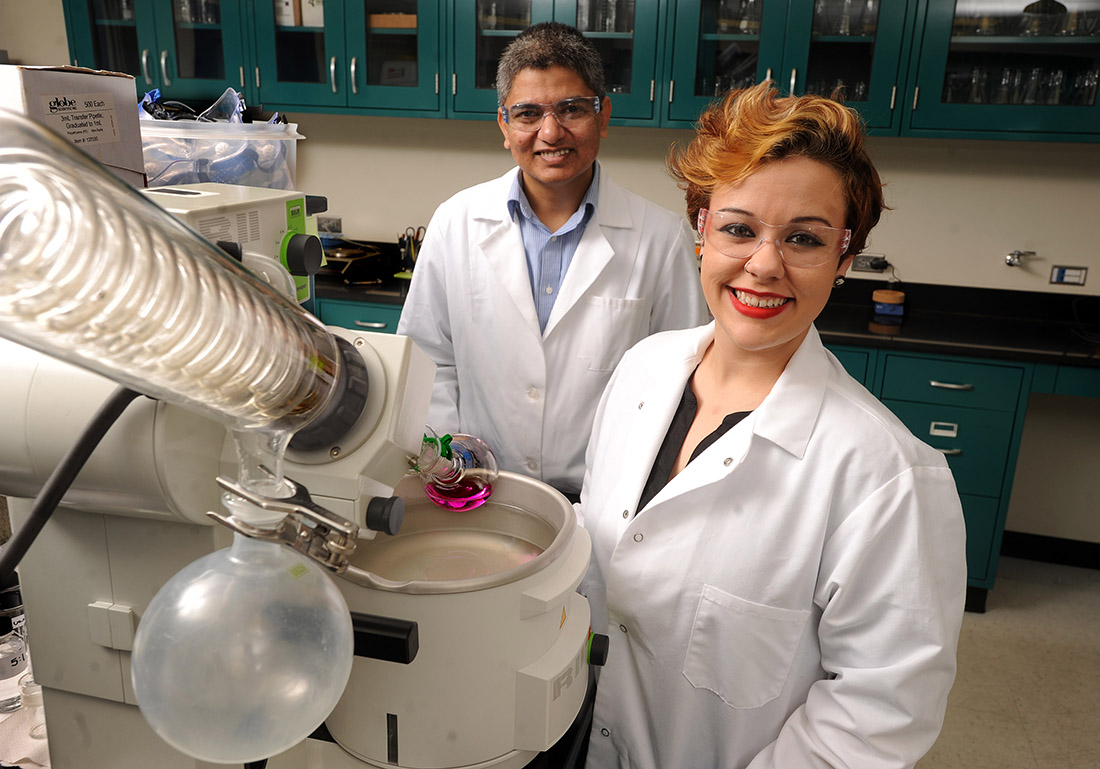 The ACS Scholars Program is observing its 20th anniversary this year. To celebrate, the society began raising funds to endow the program’s scholarships. The private donors, now considered “Endowment Founders,” each donated or pledged more than $100,000. Each donor was then matched with one student, now known as an “Endowment Scholar.”

In November, Kirkconnell and Whitt, both UWF Chem Scholars, traveled to the ACS headquarters in the District of Columbia for the inaugural celebration and to meet their sponsors and the other endowed scholars.

“It’s such an incredible opportunity to be funded by some of the greatest people in chemistry,” said Kirkconnell. “Being able to meet the people who started the program, hear stories from their time in college, and get advice about graduate school and life was really amazing.” 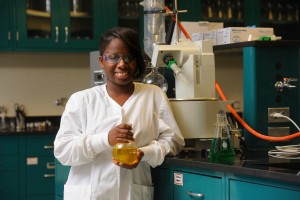 Whitt, a biochemistry major looking to pursue medical school, was shocked and overjoyed for the opportunity. “I’ve always loved science, and it’s a very hard field to enter. I never imagined something like this happening,” she said. “This whole experience has helped me gain confidence and recognize my potential.”

UWF was the only school to have more than one student chosen for the endowed scholarship. Other institutions included the University of Pennsylvania, Massachusetts Institute of Technology and University of Florida. The University also has the second highest number of ACS scholars in the nation, tying with Stanford University, and second only to MIT.

The ACS Scholars Program was established in 1994 to attract African American, Hispanic and American Indian students considered underrepresented in the chemical sciences by the National Science Foundation to pursue careers in the field. The program also aims to help build awareness of the value and rewards associated with careers in chemistry and assist students in acquiring skills and credentials needed for success. For additional information about the ACS Scholars Program, visit acs.org.