UWF marketing professors study gathering of the tribes at Pensacon

Researchers from the University of West Florida College of Business have released their findings about what attracts people to Pensacon - the annual pop culture convention first held in Pensacola in 2014. 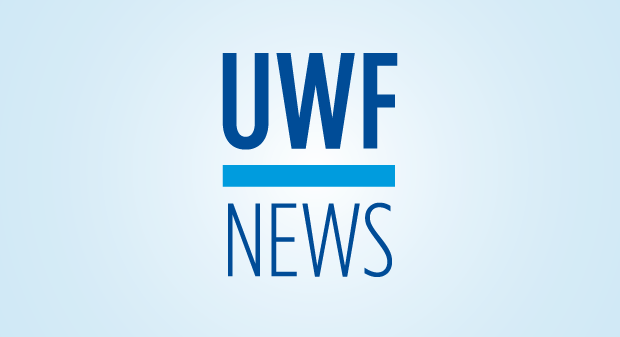 Researchers from the University of West Florida College of Business have released their findings about what attracts people to Pensacon – the annual pop culture convention first held in Pensacola in 2014.

Drs. Richard Hawkins and Felicia Morgan are attempting to quantify a social phenomenon they have termed “the gathering of the tribes.” Their research shows that social interaction is a big driver for these types of public gatherings.

“We were both interested in events where participants consume ‘community’ as well as ‘commodity,’” said Hawkins, professor in the UWF Department of Marketing and Economics. “This could be an ocean cruise with a famous boy band like New Kids on the Block, a tailgating event for the first UWF football game, or Pensacon. We knew very little about ‘cons’ when we learned of the first Pensacon, but we knew it would bring fan communities together.” 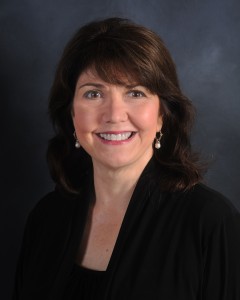 The 2016 study found that an estimated 25 percent of the convention’s more than 22,000 attendees came from outside the area. The attendees also had varying interests.

“The tribes are far more diverse than we could have imagined. When we asked about fans’ favorite brands we saw answers we expected, like Star Wars,” said Morgan, associate professor in the UWF Department of Marketing and Economics. “However, we also saw uncommon brands that were not directly represented at Pensacon, such as manga series D.Gray-man, and those people also reported a really enjoyable experience.”

Data collection consisted of a survey, administered by the researchers and dozens of UWF student volunteers, that assessed the attendees’ reasons for coming and what they most enjoyed.

Hawkins said the results provide insights into not only what interests people have, but also how to market to that audience. 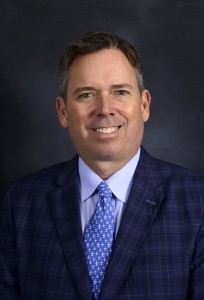 “Fostering the tribes should be an important part of Pensacon planning. For example, 40 percent of attendees are interested in the costume contest. Yet, only 15 percent indicate they are definitely going,” Hawkins said. “We believe that a series of smaller contests could feed the big one and grab the interested.”

Hawkins and Morgan have already presented their initial research at two conferences. In addition, their work, which was produced with graduate-student co-authors, was published in the conferences’ publications.

Morgan said her and Hawkins’ studies are ongoing.

“A large study is currently under review at a marketing journal, and we now have enough data to analyze Pensacon trends over time,” she said.

For more information about the UWF Department of Marketing and Economics, visit uwf.edu/market.