Armed with months of research and 30-plus years of experience as an infectious disease physician, Dr. Wes Farr finds himself on the frontlines in the battle against the COVID-19 pandemic. Farr teaches environmental health and infectious diseases in the UWF Department of Public Health, and one week each month he returns to his old stomping grounds in West Virginia to treat patients at the Charleston Area Medical Center. 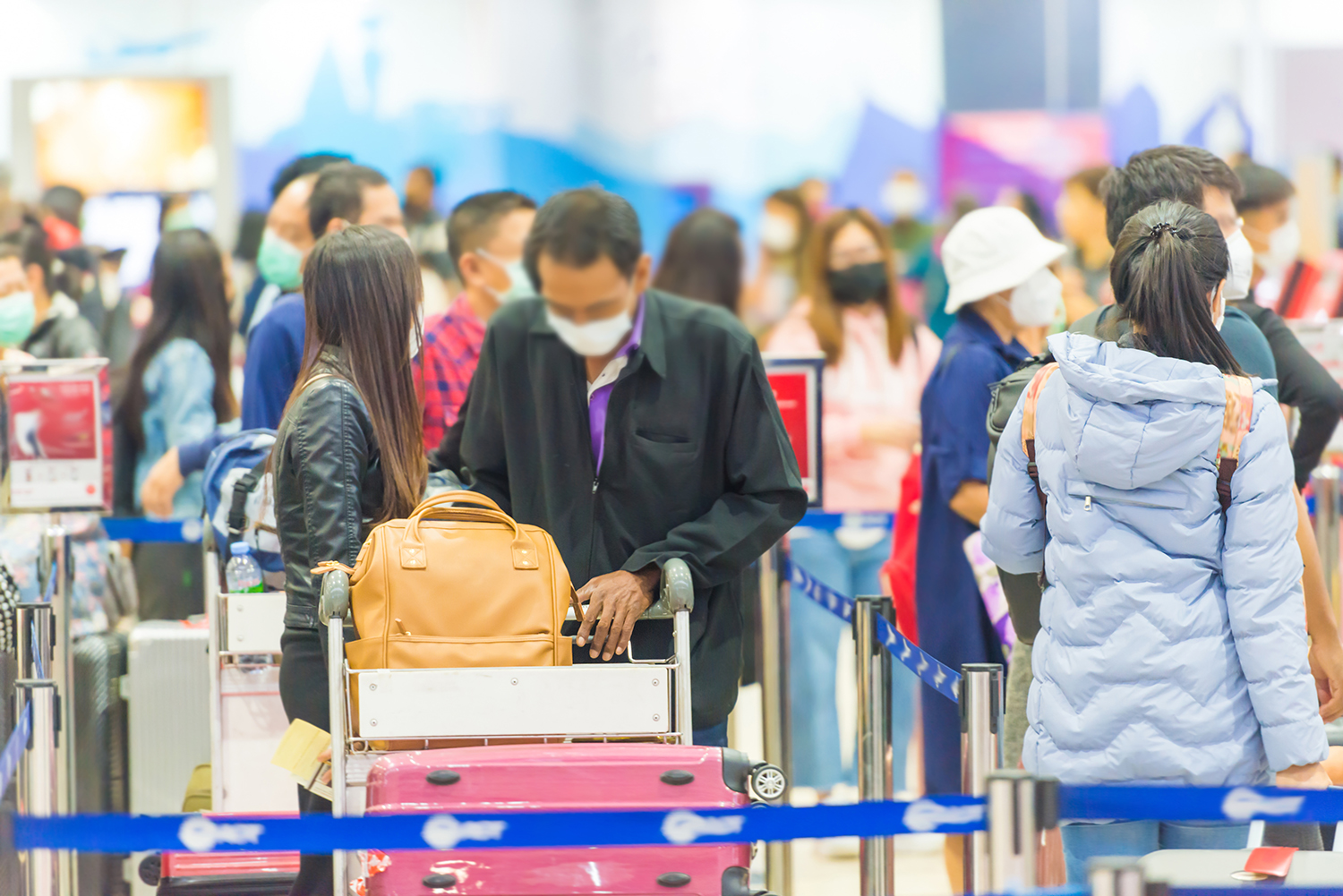 Armed with months of research and 30-plus years of experience as an infectious disease physician, Dr. Wes Farr finds himself on the frontlines in the battle against the COVID-19 pandemic. Farr teaches environmental health and infectious diseases in the UWF Department of Public Health, and one week each month he returns to his old stomping grounds in West Virginia to treat patients at the Charleston Area Medical Center.

In late March, he examined two patients infected with the virus, both of whom returned to West Virginia from trips to areas of the country with significant outbreaks. Farr treated the first patient with hydroxychloroquine—a medication commonly used to prevent or treat malaria caused by mosquito bites. The male patient recovered and returned home relatively quickly. The second patient—an older female with underlying conditions—went down the painful path Farr sensed she would when he entered her room.

“There are times when you stand at the door of a patient’s room as you walk in and say, ‘wow, she’s not going to do well,’” Farr said. “The first few days I saw her she was oxygenating pretty well. She was short of breath and needed oxygen, but she was stable. The fourth or fifth day she started having cardiovascular complications.”

The female patient began deoxygenating and was intubated. Farr said she spent about three weeks on the ventilator before she was finally extubated.

After being introduced to tropical diseases during his first stint with the U.S. Navy, Farr expanded his medical specialty to infectious diseases in the late 1980s. Throughout his 30-plus years in the profession, he and fellow infectious disease physicians have treated patients with AIDS and prepared for epidemics of avian flu, H1N1 and SARS, among others, but COVID-19 has tested their expertise unlike any previous virus.

“COVID-19 has fulfilled our worst fear in that it can be a lethal infection and it’s highly communicable,” Farr said. “When COVID-19 started appearing in Wuhan, China, it appears the significance of how easily the virus spreads was downplayed. Up until late January, China and the (World Health Organization) were reporting there wasn’t much human-to-human spread. That delayed the U.S. efforts by four to six weeks. It’s the worst respiratory virus I’ve encountered in my career.”

Dr. Ashok Srinivasan, the William Nystul Eminent Scholar Chair and professor in the UWF Computer Science Department, researches the spread of viral infections through air travel. He cites advances in air travel for why the COVID-19 virus has spread quickly and reached pandemic status.

“There have been global epidemics through travel for several hundred years,” Srinivasan said. “But it took a long time to travel, so it would take six months or longer to go from one place to another place.”

Srinivasan heads an interdisciplinary multi-university project in which researchers analyze new strategies for reducing the risk of spreading viral infections through air travel. The National Science Foundation awarded a grant for the Viral Infection Propagation Through Air-Travel, or VIPRA, project to seven faculty, along with 13 additional experts who agreed to collaborate. The group is in the process of building software to simulate the spread of viruses through movements and interactions between people and tweak policies to see how the infection spread changes.

Faculty experts from across the county convened for a VIPRA project workshop in early February on the UWF campus. Farr shared his infectious disease expertise at the workshop after receiving an invitation from Srinivasan. The UWF colleagues have since partnered as co-applicants for a National Science Foundation research grant on pedestrian dynamics transmission of COVID-19.

In the nearly three months since the workshop at UWF, the number of confirmed COVID-19 cases in the United States has soared from 12 to nearly one million. The number of Americans who have died from COVID-19 has surpassed 50,000, and the worldwide death toll is over 200,000.

The COVID-19 curve began flattening in April after states enacted stay-at-home orders and social distancing measures. Emboldened by the flattening curve and motivated to reduce an unemployment rate that has surpassed 20% according to the U.S. Department of Labor, some states have begun easing restrictions.

“Social distancing has been effective in preventing a huge surge of cases, but we have to pay a large economic price for that,” Farr said. “It’s going to be a difficult decision for our leaders to make because we don’t really know what’s going to happen over the next couple months if we relax the measures.”