The University of West Florida College of Business Executive Mentor Program and Wells Fargo present “Leadership vs. Management in Times of Transformation” by Michael G. Kane, president of the East Group at publishing powerhouse Gannett Company, on Feb. 4, 2016. The presentation will take place from 7 to 8 p.m., followed by a dessert reception with the speaker from 8 to 9 p.m., in the College of Business Education Center, Building 76A, Room 101, on the Pensacola Campus. 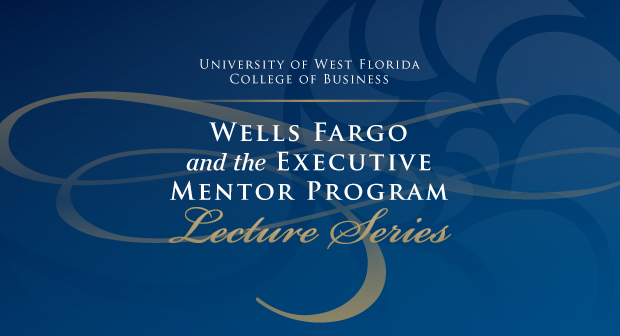 The publishing industry has been transforming amid changing consumer behaviors, a recession and the digital age. Kane, who is also president and publisher of Democrat and Chronicle Media in Rochester, New York, will speak to his observations on leadership over his 33-year media career, and how Gannett, after undergoing a split, is leading through change in the fast-paced and ever-changing media environment. 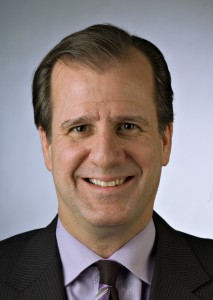 The Gannett East Group is currently comprised of 29 media operations in 12 states, including the Pensacola News Journal. Previously, Kane served as president and publisher of The Indianapolis Star with Star Media and president of Gannett’s Interstate Group. He has held various publishing and management positions with the Lansing State Journal in Michigan, The Journal News in White Plains, New York, The Poughkeepsie Journal in New York, The News Journal in Wilmington, Delaware, where he joined Gannett, and The Baltimore Sun. Kane was honored with a Lifetime Achievement Award by the Newspaper Association of America in 2007 and is a seven-time winner of the Gannett Company’s president’s ring honor for management excellence.

The UWF College of Business and Wells Fargo partnered to host the lecture series, presenting one speaker each year, for four years, with the goal of exposing College of Business students to successful business executives, financial analysts, strategists, entrepreneurs, managers and economists. This is the second year of the series.

The Executive Mentor Program matches students from the College of Business with influential community business leaders who share their personal and professional experience, knowledge and skills. The one-on-one mentor relationships allow for individual attention to the student mentees’ career aspirations, professional development and networking needs. The access to local business leaders provides students with an inside track for full-time, post-graduate employment.

The lecture series is free and open to the public. For more information or to RSVP, visit the event page at uwf.edu/executivementor, or contact the Executive Mentor Program at executivementor@uwf.edu or 850.474.3239.