A first-of-its-kind study conducted by researchers at the University of West Florida and Florida Atlantic University has found that officer use of body-worn cameras (BWCs) enjoys strong support among law enforcement officials. 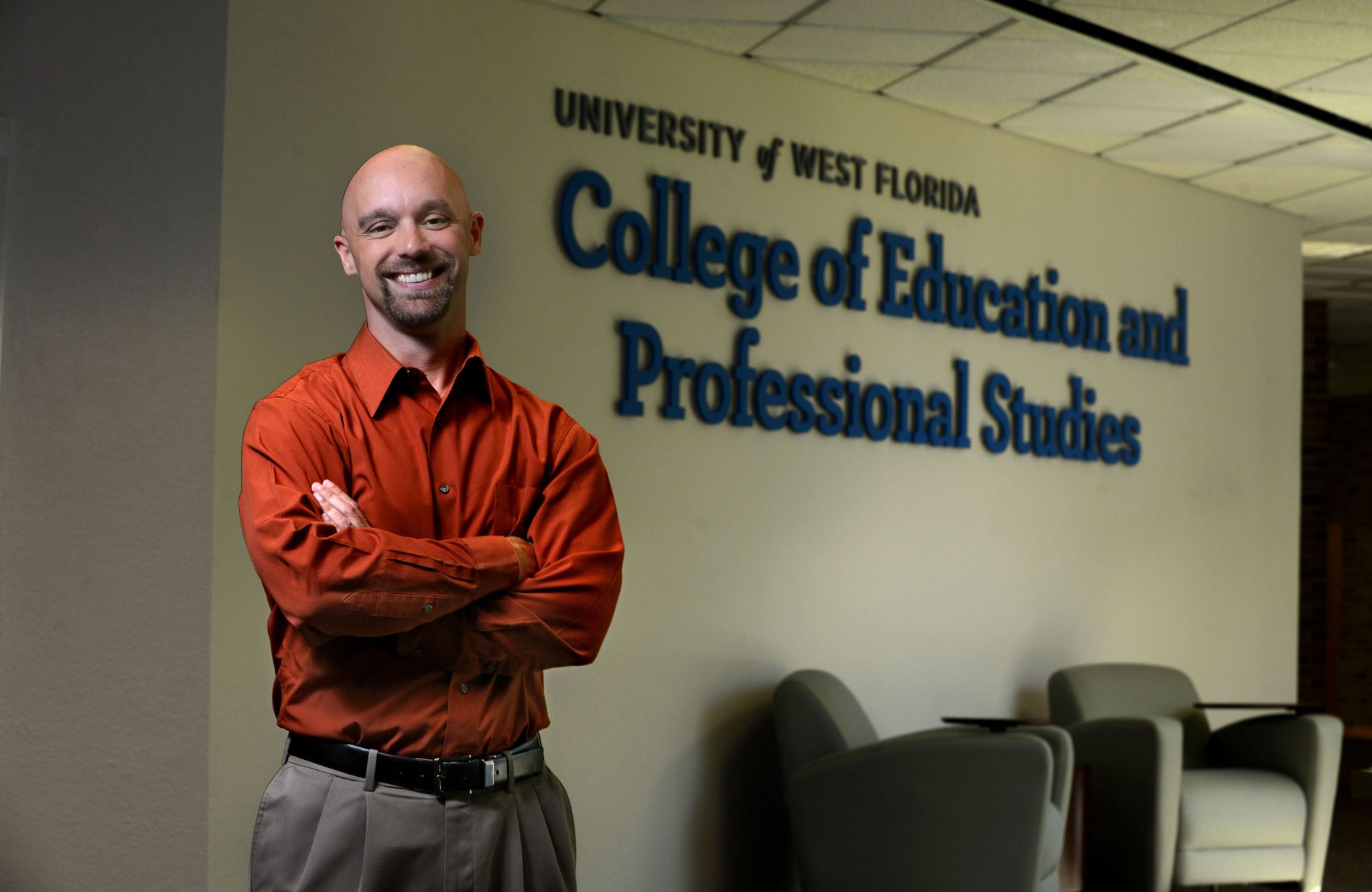 The paper, “Police-Worn Body Cameras: Perceptions of Law Enforcement Leadership,” revealed that half of the law enforcement leadership surveyed support the use of BWCs.

“Law enforcement leadership sees BWCs as a way for the officers to tell their side of the story,” said Dr. Matthew Crow, chair of the University of West Florida Department of Criminology and Criminal Justice.

Crow, working with UWF colleague Dr. Jamie Snyder, and Drs. John Smykla and Vaughn Crichlow from Florida Atlantic University in Boca Raton, surveyed “a large Southern county with 27 local law enforcement agencies, home to a number of state and federal law enforcement agencies, and a population of approximately 1.3 million people” to gauge their thoughts on the new technology.

After several high-profile officer-involved shootings, including the deaths of Michael Brown in Ferguson, Missouri, and Tamir Rice in Cleveland, public trust in law enforcement has slipped considerably. According to a recent Gallup poll, those numbers are at their lowest level since 1993. BWCs are a response to that mistrust, Crow said.

“The use of BWCs has developed quickly as a response to public outcry,” he said. “Many in leadership see the use as a positive thing as it will be available if a situation arises.”

The next phase of the project will focus on the public’s perception of BWCs. The data collection has already begun, as the research team is working with the UWF Haas Center to conduct surveys to look at where opinions stand outside of law enforcement.