Pensacola – A recently published study shows that areas of coral reef undisturbed by human activity or climate change tend to contain the most genetic diversity, providing important insight into the best ways to monitor and preserve coral reef biodiversity. 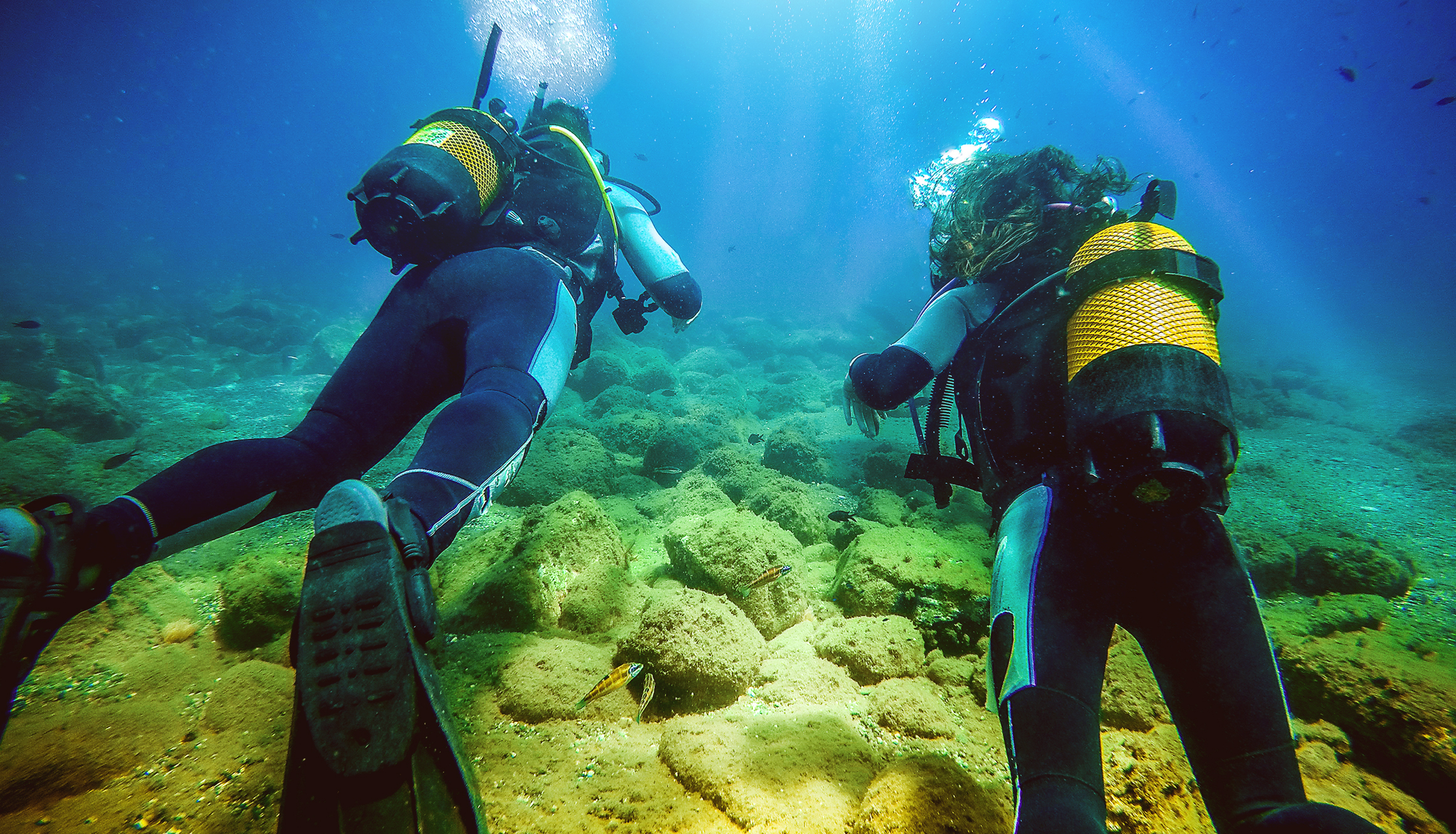 Drs. Toby Daly-Engel and Jeff Eble, assistant professors in the Department of Biology and Center for Environmental Diagnostics and Bioremediation at the University of West Florida, were part of the team of researchers that assessed genetic diversity from more than 17,000 samples taken from 47 common reef-associated species across the Hawaiian Archipelago. The researchers uncovered a link between species diversity of an ecosystem and the genetic diversity encoded within the DNA of those species, according to a news release from the University of Hawaii.

“This study provides the first real synthesis of data from all of the different types of organisms that contribute to the biodiversity of a reef,” Daly-Engel said.

The team was led by Dr. Kimberly Selkoe, associate researcher at the Hawaii Institute of Marine Biology (HIMB) and the University of California, Santa Barbara.

Genetic diversity “is linked to adaptive capacity, extinction risk of species, and the overall functioning of ecosystems, so conservation strategies often call for preserving areas of high genetic diversity. However, prior to this study there was little direct data to guide debates such as whether many small versus one large marine reserve would be better to protect genetic resources,” according to the release from the University of Hawaii.

According to Dr. Selkoe, the study shows that Papahānaumokuākea Marine National Monument protects the majority of Hawaiian reef biodiversity, but populations in the Main Hawaiian Islands are genetically distinct and warrant additional protection.

“I study sharks, which are just one part of the overall coral reef ecosystem,” Daly-Engel said. “This is an interesting synthesis of not just predators, but animals at all different levels of the food web. It sheds some interesting and much-needed light on the overall processes that govern the accumulation of biodiversity, and how that biodiversity is maintained.”

“Our study provides support for campaigns such as the Big Ocean Initiative, that seek to protect large areas of healthy coral reef habitat,” Dr. Rob Toonen, research professor at HIMB and co-author of the study, said in the news release. “However, we also need a diversity of approaches to preserve marine biodiversity because one size simply does not fit all in conservation efforts.”

Daly-Engel said that she and Eble were fortunate to be part of a “very dynamic research group” that began while they were doctoral students in Hawaii.

The study shows the importance of not only continuing to conserve large areas of reef, but also protecting biodiversity in other, more isolated areas, Daly-Engel said.

“It’s not enough to protect certain places that we know are at risk or places that are really heavily impacted,” Daly-Engel said. “We have to protect entire ecosystems.”