The initial work done by University of West Florida faculty and students immediately after the 2010 Deepwater Horizon oil spill has helped spawn new research at the University, such as a study finding that coquina clams could serve as indicator organisms for future oil spill events. 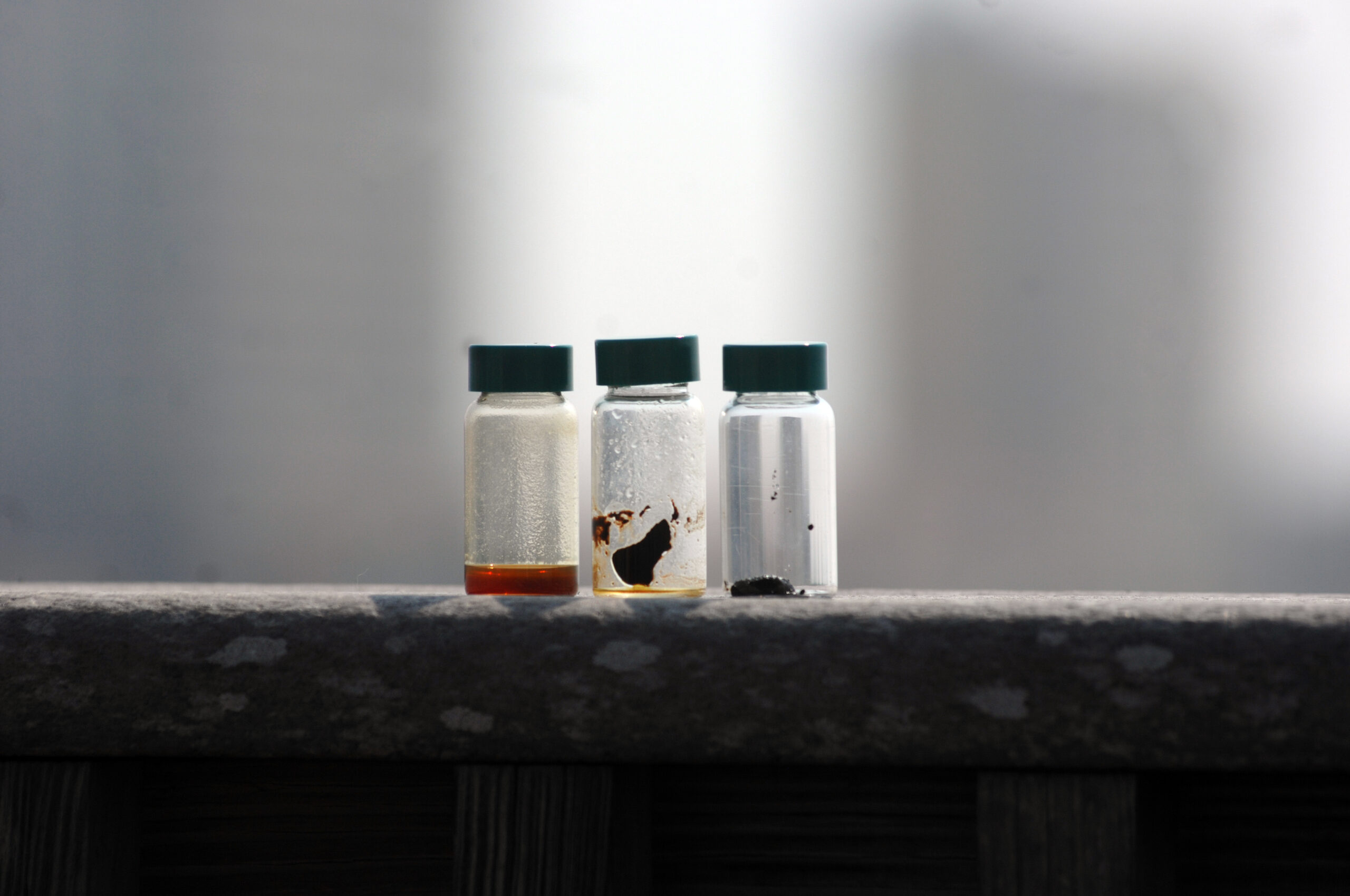 Among the projects paid for by oil spill funding is the deployment of thousands of artificial reefs along Florida’s Panhandle as part of an effort to restore habitats for fish and other marine animals and to make up for the loss of offshore fishing.

Dr. Jane Caffrey, a professor in the Center for Environmental Diagnostics and Bioremediation at UWF,is part of a team of researchers conducting a study to see how effective those reefs are in creating a productive ecosystem.

“We are looking at artificial reefs, whether they are biogeochemical hot spots,” Caffrey said. “When you put an artificial reef out there, all the fishermen know you get fish there. But, how does it influence the greater ecology of that area? Does it influence the base of the food web, the primary producers, the phytoplankton, the macroalgae that are in the environment? How does it influence the cycling of nitrogen and phosphorous in the environment, because that’s central to the growth of phytoplankton. You grow more the base of the food web, you grow more fish.”

The CEDB is participating in two research consortia financially supported by the BP-funded Gulf of Mexico Research Initiative. Jeffrey is part of a consortium of researchers known as the Center for the Integrated Modeling and Analysis of Gulf Ecosystems (C-Image), who are studying the effects of oil spills on marine environments.

“The work that we’ve been focusing on in the C-Image projects for the last few years have mostly concentrated on the interactions between sunlight and the oil understanding what parts of the solar spectrum affect the oil to how much light creates how much affect and what the affect is on the microbial organisms,” said Dr. Wade Jeffrey, a professor at UWF and director of the CEDB.

Jeffrey and his students have maintained a water sampling program at local beaches every two weeks.

“These projects have been great opportunities for students,” Jeffrey said. “We’ve had many graduate students earn their masters degrees through these projects. I can’t count the number of undergraduate students that we’ve had involved with the projects, both working in the lab (and) taking them out to sea on research cruises that we did extensively for about four years.”