More Foster Children Being Placed in Homes with Better Resources

Several factors contribute to the success of the 400,000 children currently living in foster homes across the U.S. Most researchers believe the strongest predictors of success are the extent of pre-placement abuse and neglect and the number of times a child has moved between homes or changed schools. 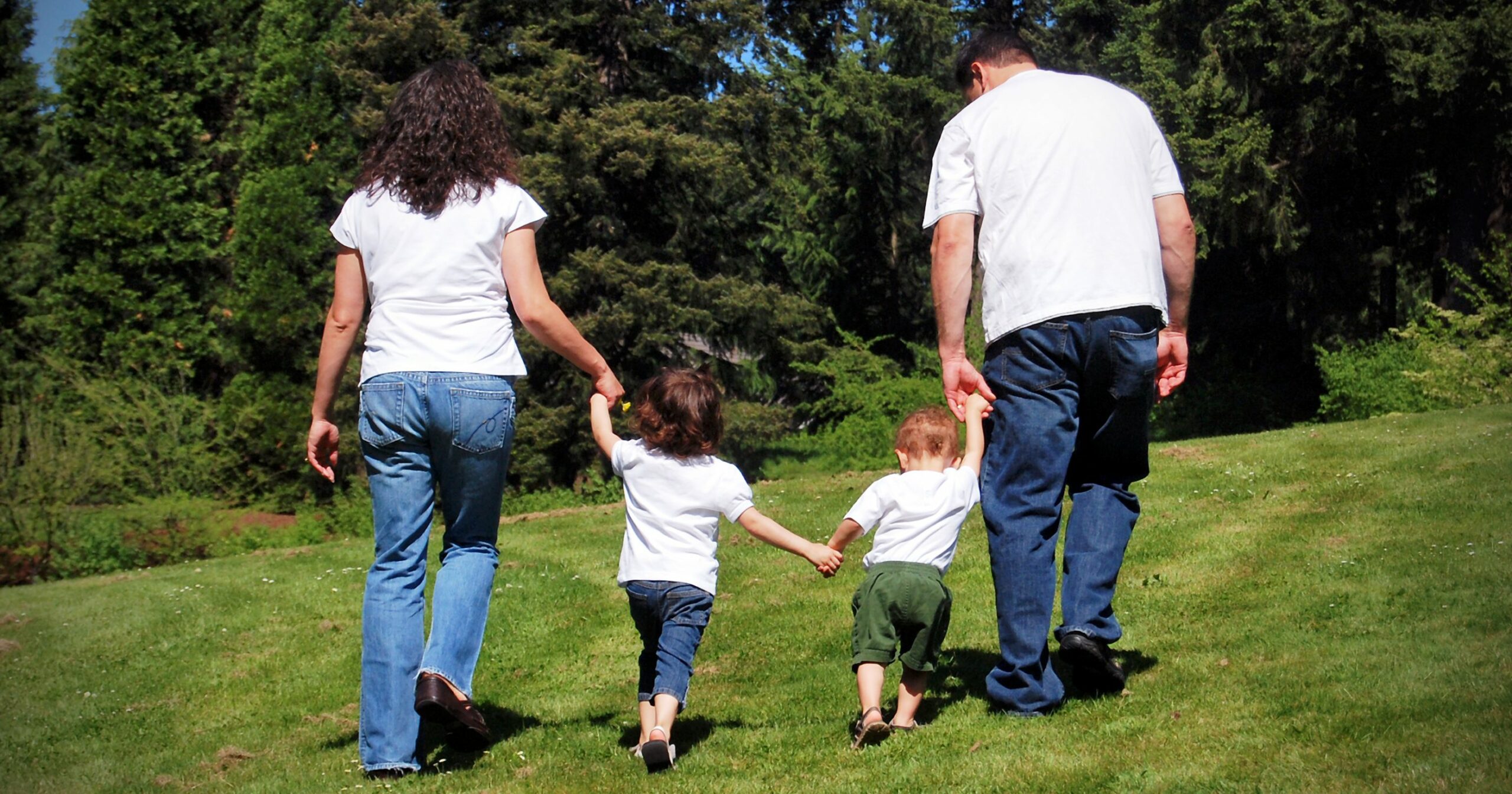 However, extensive academic literature shows that household income and parental education are closely tied to a child’s educational and occupational outcomes. If these relationships also apply to foster youth, it is encouraging that foster children are increasingly being placed into higher income homes with higher levels of parental education.

There is a growing body of cross-disciplinary research in fields such as education, sociology and child development studying two primary obstacles affecting the achievement of children living in low socioeconomic households. First, low socioeconomic status households do not have access to the same quality or quantity of educational resources as higher income households and as a result have less successful outcomes. Second, low socioeconomic status households generally have higher levels of stress and chaos. Chronic levels of household stress and chaos has frequently been shown to disrupt a child’s learning and development thereby affecting the long term educational and professional outcomes.

There does not appear to be any research directly investigating the outcome of foster children based on the parental education and household income of their placement. However, placing foster children into lower-stress households with better access to educational, financial and social resources should improve the child’s chance at a successful outcome.

Interestingly, a higher share of children is being placed into middle-income homes despite a shrinking middle class. Since 2000, the percentage of middle-income households has declined from 51 percent to 48 percent, while the percentage of foster children in middle-class homes has grown by 3 percent. It is uncertain what is causing this trend, and further research is needed to know with any degree of certainty. It is probable that this trend has been influenced by changes in benefits paid to foster care providers or by additional certifications required to become a foster parent.

The percentage of foster youth placed into upper-income homes has remained around 7 percent since 2000. The percentage of households considered upper income has grown from 19 percent to 21 percent over this period.

Other findings indicate that foster households are more educated than they were 15 years ago. In the 2000-04 period, only 38 percent of foster children were placed in a home with at least one person having earned a college degree or certificate. But for 2010-15, over 50 percent of foster children were living in such households. This growth has outpaced the increase in degree-holding U.S. households generally, which has only increased from 34 percent to 38 percent over the same period.