Use Caution, Stay Hydrated When Exercising in Extreme Heat

Pensacola – Summer heat does not have to leave you wilted or cause you to skip your normal exercise routine. Make the best of it without putting yourself in danger. 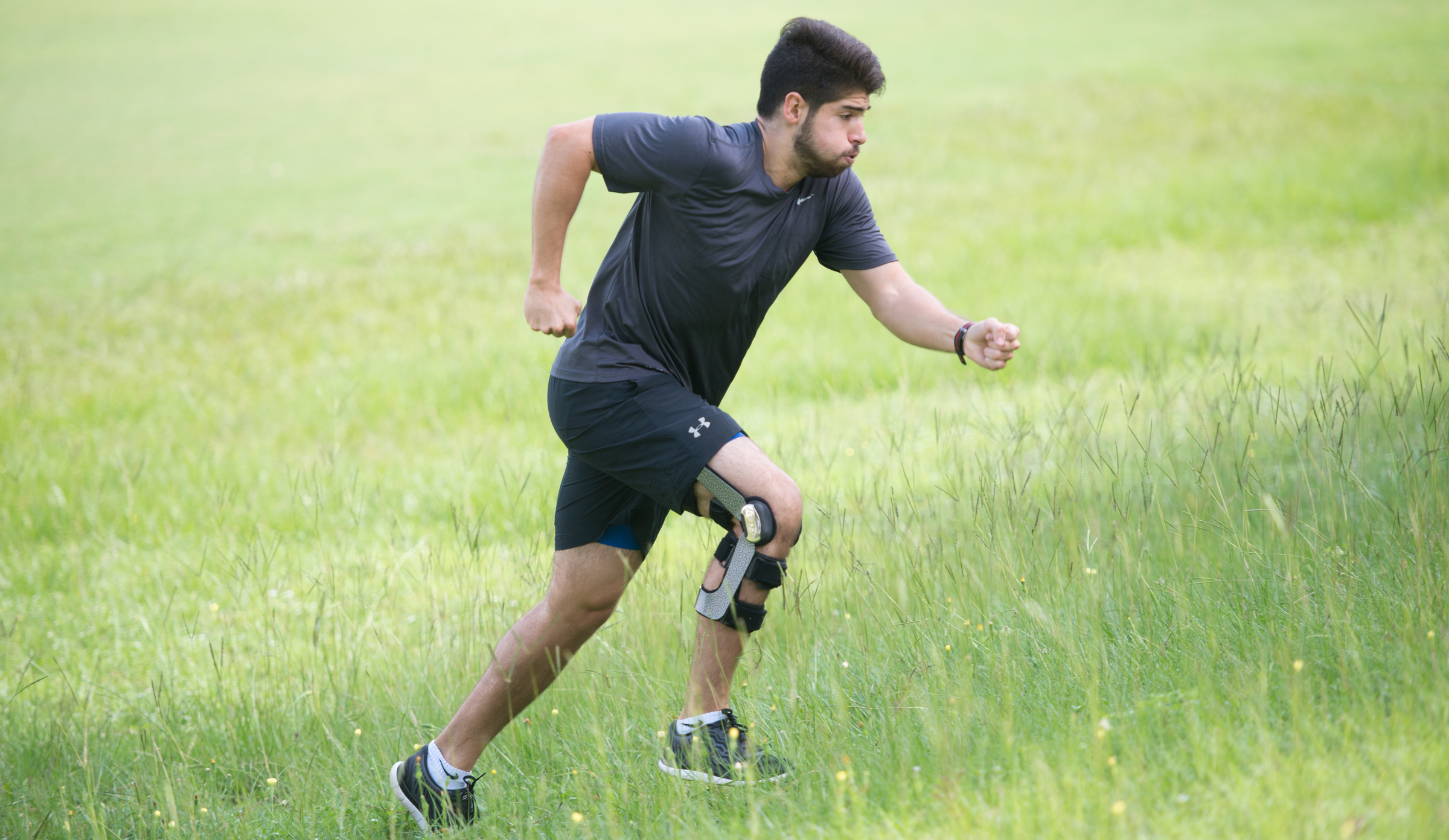 As temperatures climb, keep certain safety tips in mind, said Dr. Ludmila Cosio-Lima, professor of exercise science at the University of West Florida. Cosio-Lima specializes in studying the state of the human body during exercise.

She said one of the most important things to remember is to hydrate before, during and after exercise.

“During exercise, the body needs 4 to 8 ounces of water every 20 minutes,” Cosio-Lima said. “And skip the caffeinated beverages.”

Plan the time you will exercise to avoid the hottest part of the day. Check the weather report to see if temperatures are predicted to be cooler in the morning or in the evening.

The way that you dress when temperatures hover in the upper 80s and 90s is important, too. Wear loose, comfortable clothing that will not chafe as you run or bike. Choose white or light colors that reflect the heat rather than dark colors. Always wear a hat or a visor for sun protection, too.

If you exercise for more than 45 minutes in the heat, you will need to drink some kind of liquid that restores electrolytes, said Amy Crawley, an instructor in the exercise science and community health department at UWF.

Crawley also said it’s a good idea to exercise in a group when temperatures soar so that everyone can monitor each other. This is especially important when it comes to noticing signs of heat-related illnesses such as exhaustion, which could lead to a medical emergency like heat stroke. Crawley said heat stroke is the result of prolonged exposure to heat combined with dehydration. If you are exercising in a group, you can watch for signs long before it gets to the point of danger. Tell-tale signs of heat exhaustion include a throbbing headache, dizziness, nausea and muscle weakness or cramping.

“If you are exercising with someone, make sure they don’t seem disoriented or confused,” Crawley said. “This could also be a sign of heat exhaustion.”

Crawley also emphasized the importance of having fluids available at all times while exercising in the heat.

“It is suggested that you drink at least 16 ounces of water before exercising when it is really hot,” Crawley said. “Remember that if you are thirsty, it’s already too late. That means your body is dehydrated.”

Those who exercise daily should remember that a sunburn seals the skin and does not allow it to release heat efficiently. Sun screen and appropriate clothing can help protect against sunburn.

Also, if you are just starting an exercise routine, Cosio-Lima recommends doing it little by little.

“Don’t go out and do your entire exercise regime on the first day,” she said.

Rather, build up the length and intensity of your exercise sessions. It takes at least 12 days for a body to become acclimated during extremely hot weather, Cosio-Lima said.

Most read in Exercise and Health