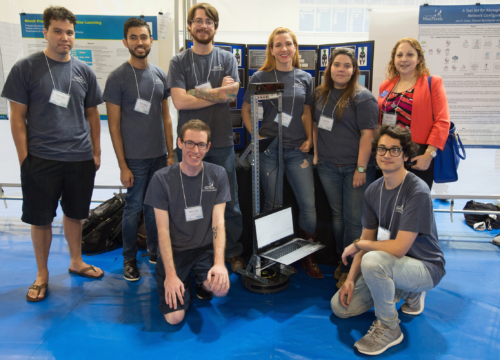 More than 180 exhibits representing the gamut of research were on display Thursday at the University of West Florida Student Scholars Symposium. 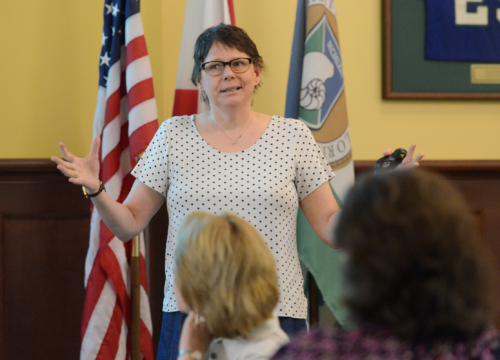 The 2016 UWF Faculty ADVANCE Showcase, held April 8, offered a chance not only to reflect on the program’s achievements in growing the ranks of women in fields of science, technology, engineering and mathematics, but also to look toward the future. 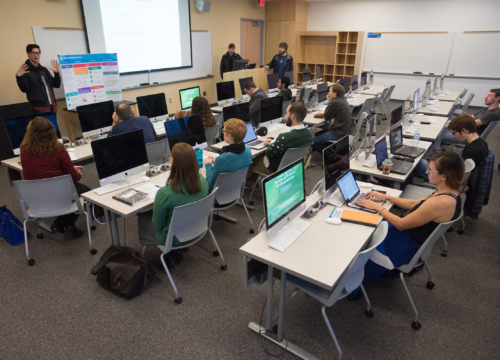 Predicting stock prices and giving a tour of a building are very different tasks. But University of West Florida students last semester used the same tool – artificial intelligence – to accomplish both of them. 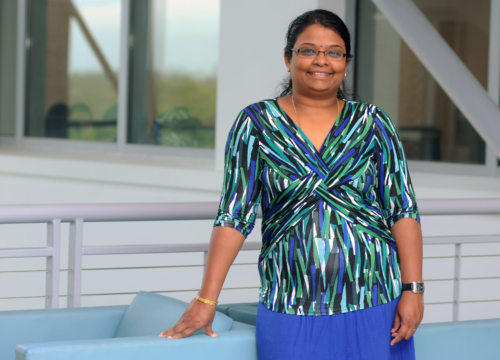 In Bhuvaneswari Ramachandran’s hometown in India, power went out for a week as rain pelted the region. But it was monsoon season, when blackouts are a regular occurrence.