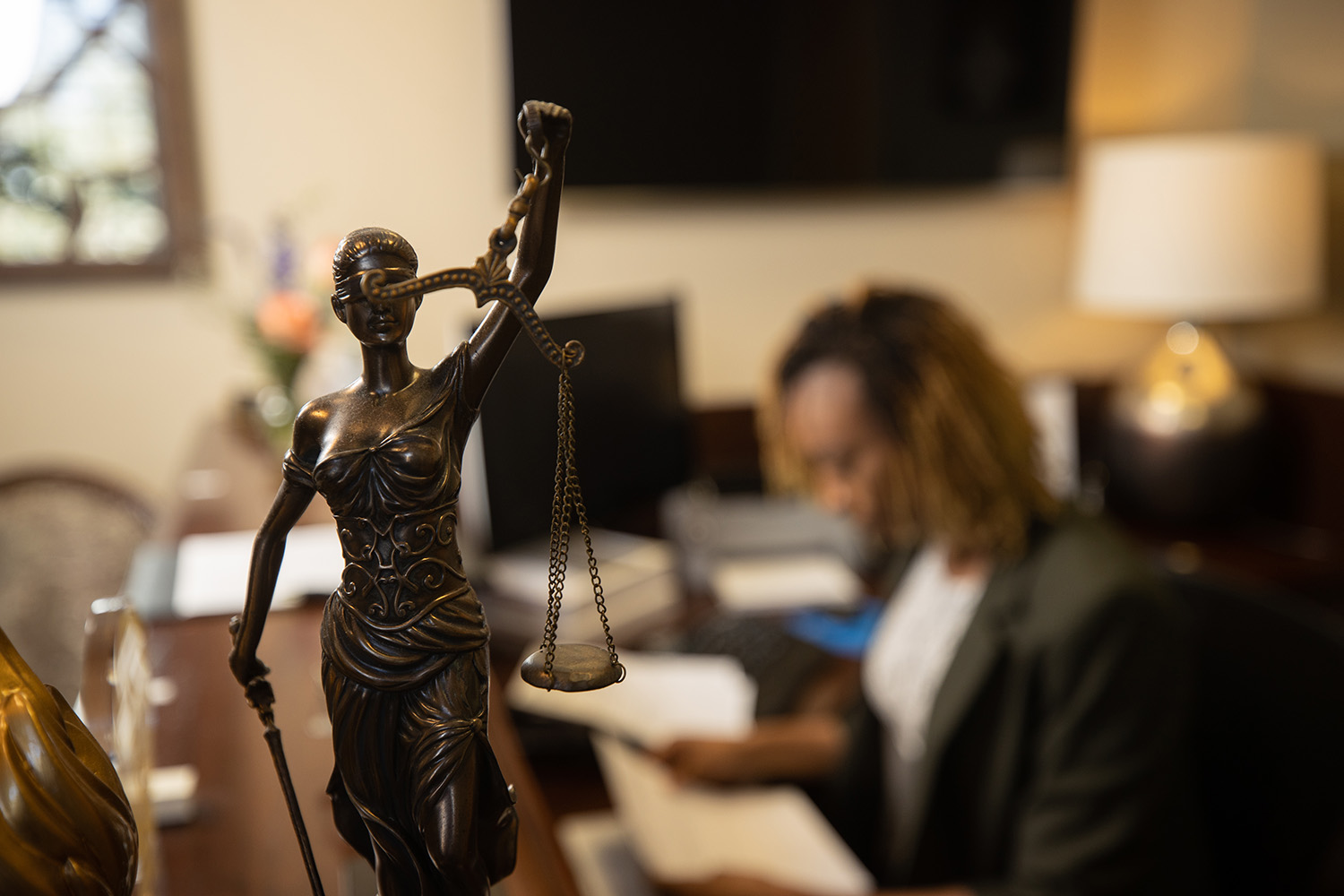 UWF is one of only three state universities in Florida offering a legal studies major. In addition to preparing students for law-related careers, UWF’s legal studies program provides a foundation for law school and other graduate education. Students have ample opportunities to conduct research and take part in internships. Many legal studies majors also gain real-life experience as a part of UWF’s Mock Trial Team. The UWF team was formed in 2001 and has competed at the regional and national level, earning numerous team and individual awards over the years.

Ashley Armstrong, an attorney at The Watson Firm in downtown Pensacola, graduated in 2017 with her bachelor’s degree in legal studies and attended Florida Coastal School of Law. She said she chose UWF because she was looking for a school that felt like home.

“During my studies, I found warmth in the attentiveness of the professors and close-knit student body,” Armstrong said. “UWF’s legal studies program was perfectly tailored to expand my critical thinking skills for law school through rigorous courses, exposure to the community’s legal leaders, and encouragement from the professors. Law school was one of the most challenging times in my life; UWF’s legal studies program equipped me to not only endure, but also be encouraged that I could make it to my ultimate goal, passing the bar exam.”

Some of the best and brightest employees at Aylstock, Witkin, Kreis, and Overholtz are UWF graduates, according to Jason Richards, an attorney at the firm.

“UWF has the only 4-year legal studies program in the area so we know what we’re getting when we hire them,” said Richards. “We know from experience that they are hard-working and are very likely to stay in the area long term. Many of the students who graduate from the legal studies program are from Pensacola or the surrounding area and certainly could move to bigger cities to pursue their legal career, but we are fortunate that so many choose to stay here and make great contributions to firms like ours.”

Lois Lepp, an estate planning attorney in Pensacola, has hired UWF graduates as paralegals. She said it brings her joy to witness the graduates grow into hard-working, productive citizens.

“I have been well-pleased with the base knowledge that UWF students bring to the law firm,” Lepp said. “These students are eager and excited to learn how to apply their academic knowledge to the legal system.”