Dr. Guillermo Francia, III, director of research and innovation for UWF’s Center for Cybersecurity, was selected to share his research on connected vehicle security at the prestigious Transatlantic (US-Ireland-Northern Ireland) Workshop on Collaborative Internet of Things/Cyber Physical Systems Cybersecurity Research. The workshop was held on Oct. 20-21, 2022 in Dublin, Ireland. His research is bringing awareness to the cyber threats that exist in modern vehicles. 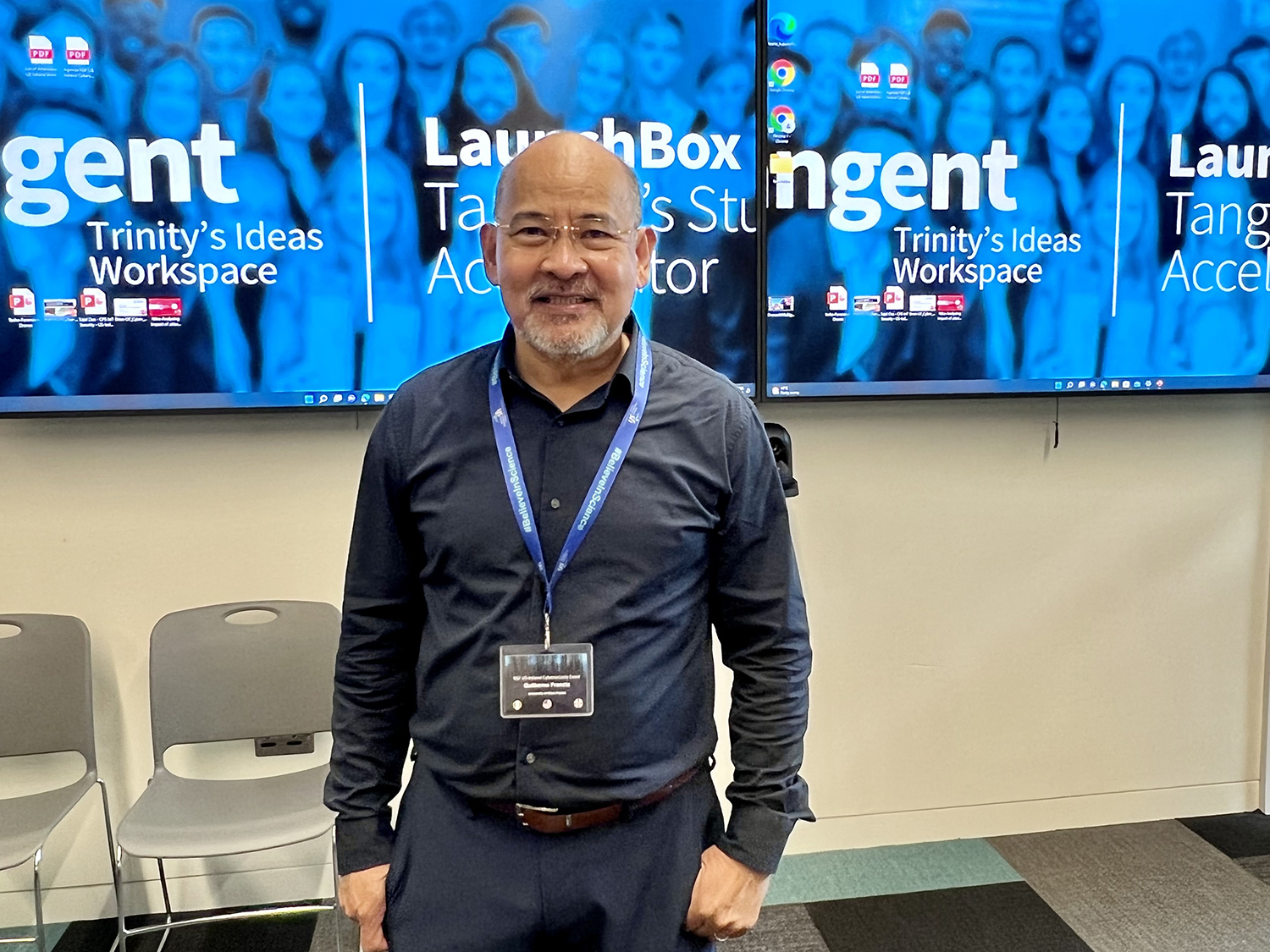 “Almost all modern automotive vehicles are equipped with some form of electronic connectivity through GPS devices, smart phones, telematics devices, roadside sensor units, on-board devices, WiFi, among others,” Francia said. “On one hand, these connectivity features provide newly found conveniences. On the other hand, they provide an expanded attack surface that adversaries can take advantage of.”

Francia explained one example is an adversary successfully taking control of a vehicle speed in a busy interstate highway. He has been part of a research group known as the Transatlantic (US-Ireland-Northern Ireland) working group on IoT/CPS Cybersecurity Research. Their research has uncovered several cyber threats related to connected vehicles including that the radio frequency signal from keyless remote fob transmitter can be intercepted and cloned for replay attack; the vulnerabilities in automotive controls due to insecure communication channels; the susceptibility of the inter-vehicle network due to an insecure protocol; and the viability of Machine Learning techniques in recognizing various attacks on the vehicle network.

“We simply cannot afford to ignore the safety and security of vehicles and, definitely, need to safeguard not only the system connectivity, but also the information being transmitted,” Francia said.

Francia’s research project on securing connected cars from cybersecurity threats began in 2019. It has received funding support from the National Security Agency, the Florida Center for Cybersecurity, the Office on Naval Research and the Florida Department of Transportation. The workshop was supported by the National Science Foundation (USA), Department for the Economy (Northern Ireland), and Science Foundation of Ireland (Republic of Ireland).

For more information on UWF’s Center for Cybersecurity, visit uwf.edu/cyber.