Economic Report: How Would a U.K. Exit From the EU Affect Markets? 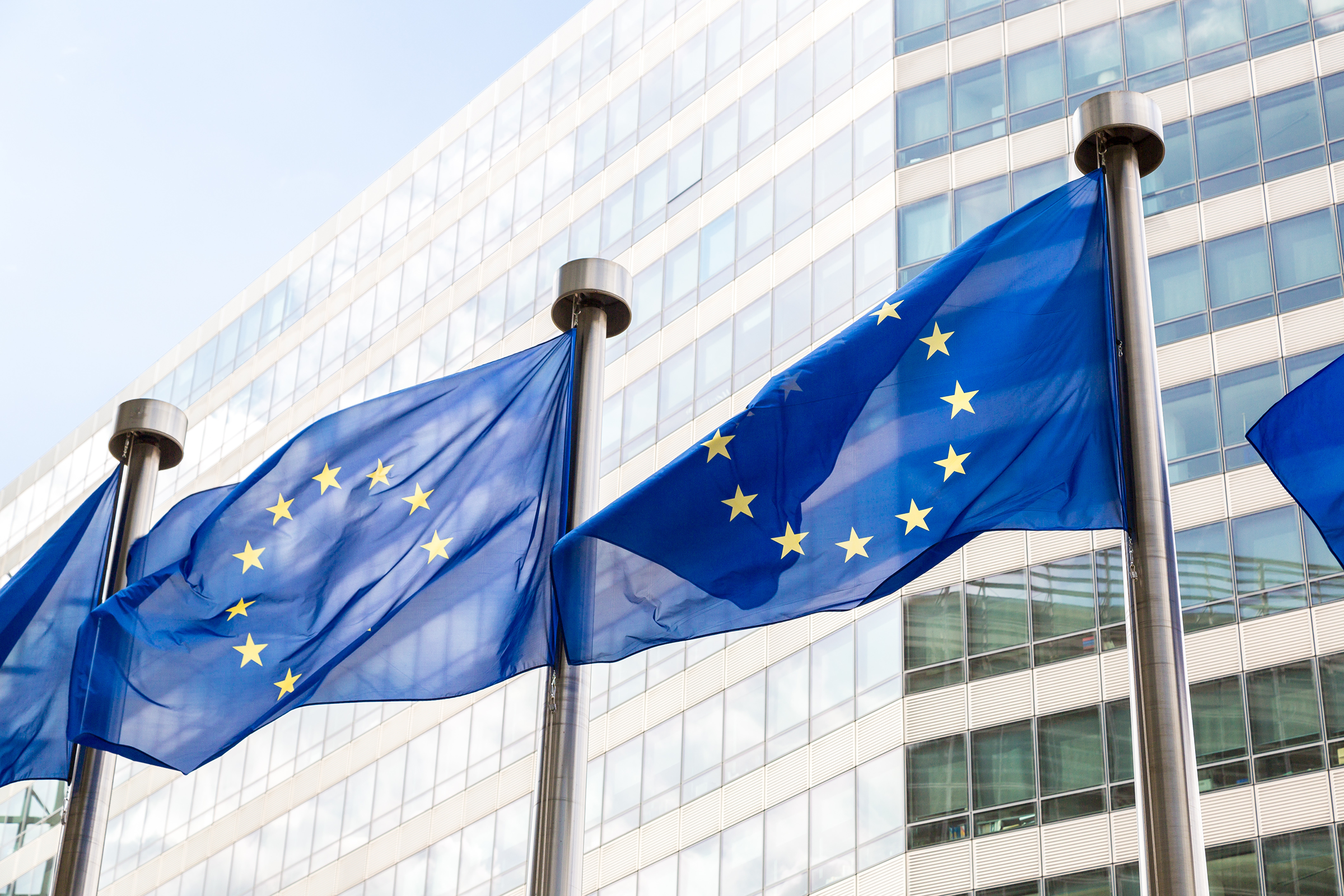 If a referendum on the issue is approved next week, the United Kingdom will leave the European Union. There is concern over what that exit may mean for world markets. Voters in the U.K. are geographically split on the issue. In this week’s “Economic Report,” Dr. Rick Harper, who leads the University of West Florida Center for Research and Economic Opportunity, spoke with WUWF 88.1-FM’s Sandra Averhart about the vote and what a U.K. exit from the EU could mean for markets in the U.S. and elsewhere.

“What you see is that the places that are not particularly linked to the rest of Europe – the places that don’t export that much to the rest of Europe including London, Wales, Scotland – they tend to be in favor of staying in the European Union,” Harper said. “Whereas looking at the midlands of the U.K. – Yorkshire, Northamptonshire and those places – they’re polling against staying in the European Union. It’s counterintuitive; not what you’d expect.”