Northwest Florida has a troubling love affair with tobacco. 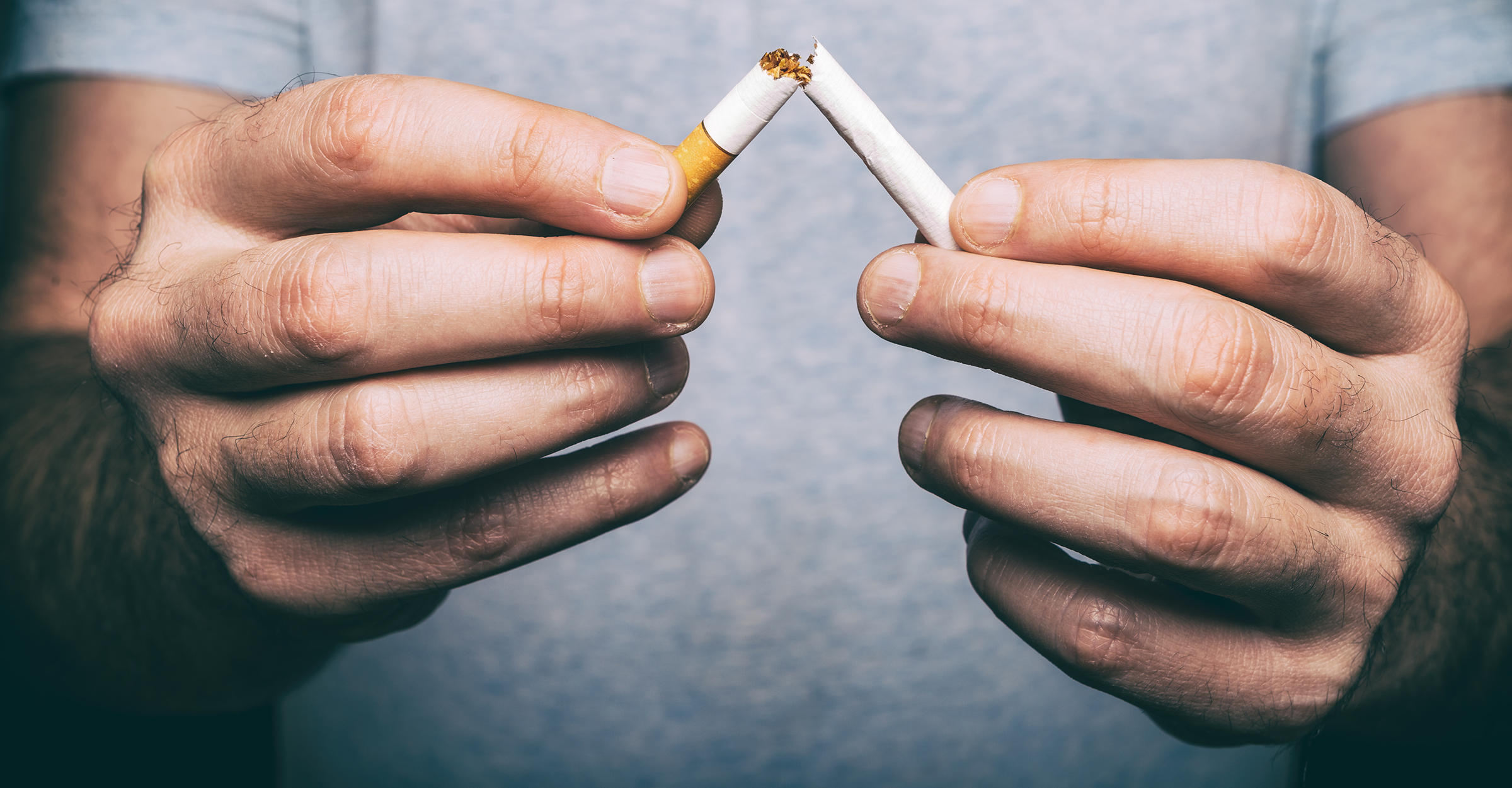 County-level reports of smoking habits from 2002-13 consistently show that residents of Escambia, Santa Rosa, Okaloosa and Walton counties are 20-40 percent more likely to smoke tobacco than individuals from other parts of the state.

In 2013, smoking prevalence in these four counties ranged between 22.4-23.6 percent compared to a state average of only 16.8 percent. The figure below displays the prevalence rates for our four-county area of interest as well as both state and national rates using data from the Behavioral Risk Factor Surveillance System, a survey designed to collect information on individual risk behavior and preventative health practices.

Note: The weighting method used to generalize prevalence rates was changed in 2011 with the addition of cellular telephone responses.

While the overall prevalence rates for our area have been steadily decreasing since 2002, no progress has been made in catching up to either the state or national rates. Surprisingly, men can’t be singled out as the driving force behind these findings.

It is fairly common knowledge that smokers are more likely to develop cancer, chronic obstructive pulmonary disease and die at a younger age than non-smokers. The dangers of secondhand smoke are also fairly well publicized.

However, perhaps the most damaging effect of smoking may be that it induces others to also pick up the habit. Recent research on parental and child smoking show that parental smoking is associated with a much higher likelihood of children picking up the habit, confirming the theory that children often “do what they see.”

Evidence from the 2012 and 2014 Florida Youth Tobacco Surveys supports these findings. Students from Escambia, Santa Rosa and Walton counties were more likely to have smoked cigarettes in the past 30 days than those from the rest of the state. In 2012, Walton County students were twice as likely as those from the rest of the state (12.2 percent versus 6.1 percent) to have smoked a cigarette over the past 30 days. Okaloosa County can celebrate reducing cigarette usage by more than 50 percent between 2012 and 2014 (and now below the state average).

While the current data can’t directly link child to parent smoking habits, a few factors point to that as a likely cause. Middle- and high-schoolers from Escambia, Santa Rosa and Walton counties are more likely to respond that smoking is allowed in the house, and more students were exposed to secondhand smoke during the past seven days from all four Northwest Florida counties when compared to the rest of the state. Unless something is done to fix this trend, the data suggest cigarette usage in Northwest Florida will likely remain higher than the state average for the foreseeable future.

One possible solution is to get parents to stop smoking before their children reach adolescence. A 2009 study published in Pediatrics found that youth aged 12-17 whose parents had quit smoking were no more likely to pick up smoking that those born to parents who had never smoked. Targeting key demographic groups such as this may allow policy makers to make the most of their money spent on smoking cessations. We can think of it as an investment in the future with the ability to start seeing dividends right away.

John Hartman is an economist with the Haas Center at the University of West Florida in Pensacola.