Pensacola – As the final year of President Barack Obama’s presidency comes to a close, analysis has already begun of the administration’s foreign policy during his eight-year term. 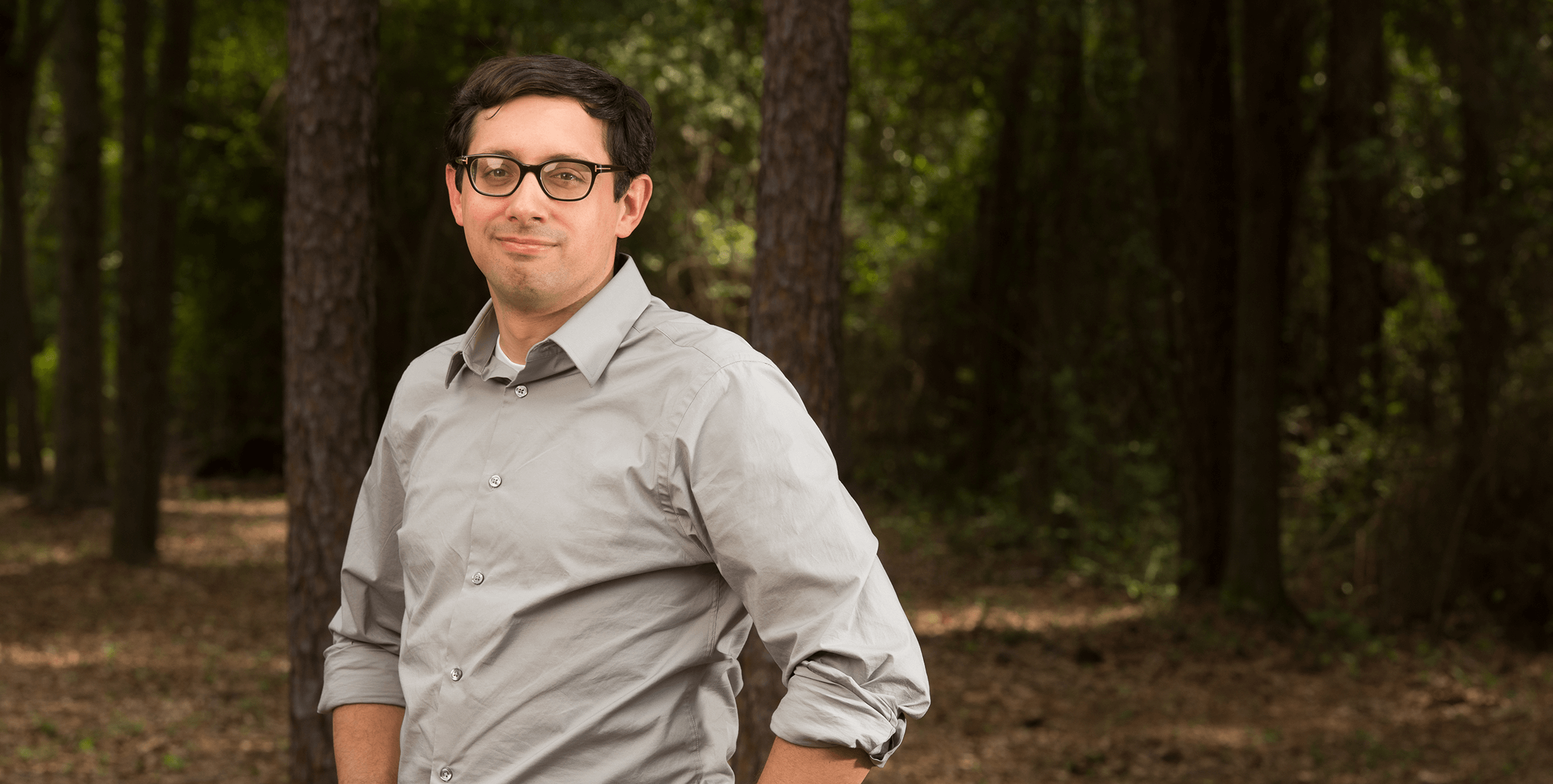 While Obama has called his approach a simple one – “applying all tools at his disposal before resorting to military force” – critics have charged the administration with weak leadership and a lack of focus.

In his new book, “Hope, Change, Pragmatism: Analyzing Obama’s Grand Strategy,” Dr. Jacob Shively, assistant professor of government at the University of West Florida, steps away from ideology and applies a framework that attempts to objectively help readers understand the administration’s approach.

“The overall goal of the book is to simply understand the Obama administration’s grand strategy on its own terms,” Shively said. “Very often, analysts and scholars will tend to do two things at once when they look at this topic, which is look at what they think the grand strategy should be and what they think the president is doing. I think that will tend to corrupt the analysis.”

Instead, Shively sought to apply a simple rubric to what the administration did during its tenure and to define what that grand strategy was in hindsight.

“The administration themselves never really said explicitly what they were doing,” Shively said. “They seemed to act as if the plan was self-evident, so everyone is fighting over what they were doing and what did it mean and where did it come from.”

Once Shively set his framework and established historical context, he looked at three periods of turmoil during Obama’s term in particular to illustrate the administration’s approach and the effect on foreign policy.

“The goal was to look at specific periods when the administration was debating grand strategy,” he said. “It was a way to look at pivotal moments – to see what goes in and what comes out – and if you have consistency across those three periods.”

The periods chosen were early precedents set when Obama entered office in 2009, the Arab Spring movement and pivot to Asia in 2011, and the rise of the Islamic State group and Russia’s maneuvering in Ukraine in 2014.

“Taken together, these are good snapshots of the foreign policy of the U.S. as the administration is thinking about it and applying it,” Shively said.

Shively said he believes prevailing politics do have an effect on the way the administration explains its policy – and how the public perceives it – but not on how it carries it out.

“Party politics are fundamental here, at least in the way the administration tries to frame what it’s doing or if it seeks cooperation,” he said. “I’m skeptical that you see a direct line between the application of strategy or foreign policy and partisan politics.”

Shively said that administrations have to deal with crises as they arise and often don’t have time to be concerned with the political effects of the actions.

“Typically, throughout most administrations, what we observe is a bit of a disconnect between immediate partisan politics and foreign policy decisions,” he said. “The left/right divide often doesn’t translate as much as we think to the way foreign policy is approached.”

However, the biggest challenge the Obama administration faced with its foreign policy wasn’t a single event.

“How they (the administration) defined the U.S. role in the world was the most challenging thing,” Shively said. “Is it going to be out front defining the world order, or will it be taking a step back?”

“This does not mean a full scale withdrawal from the world. Far from it,” Shively said. “Rather, Obama and his team approached new issues and crises on their own terms with the larger goal of protecting U.S. interests but expending fewer U.S. resources.”

The U.S. became a “giant with a smaller footprint.”

“They were trying to take a step back and try to get others to take the lead,” he said. “When they faced challenging circumstances, the decision-making was always filtered through, ‘How can we minimize our commitments, but still remain in a leadership position?’”

“I argue that the Obama administration of early 2009 would be disappointed with their foreign policy outcomes of today,” he said. “I don’t argue that their grand strategy was a full-fledged failure, but their effort to reduce the U.S. international footprint has not yielded the kind of cooperative, stable world they sought.”