The Military and Veterans Resource Center will host its annual Veterans Day Observance from 11:30 a.m. to 12:30 p.m. on Thursday, Nov. 9 at the UWF Conference Center. 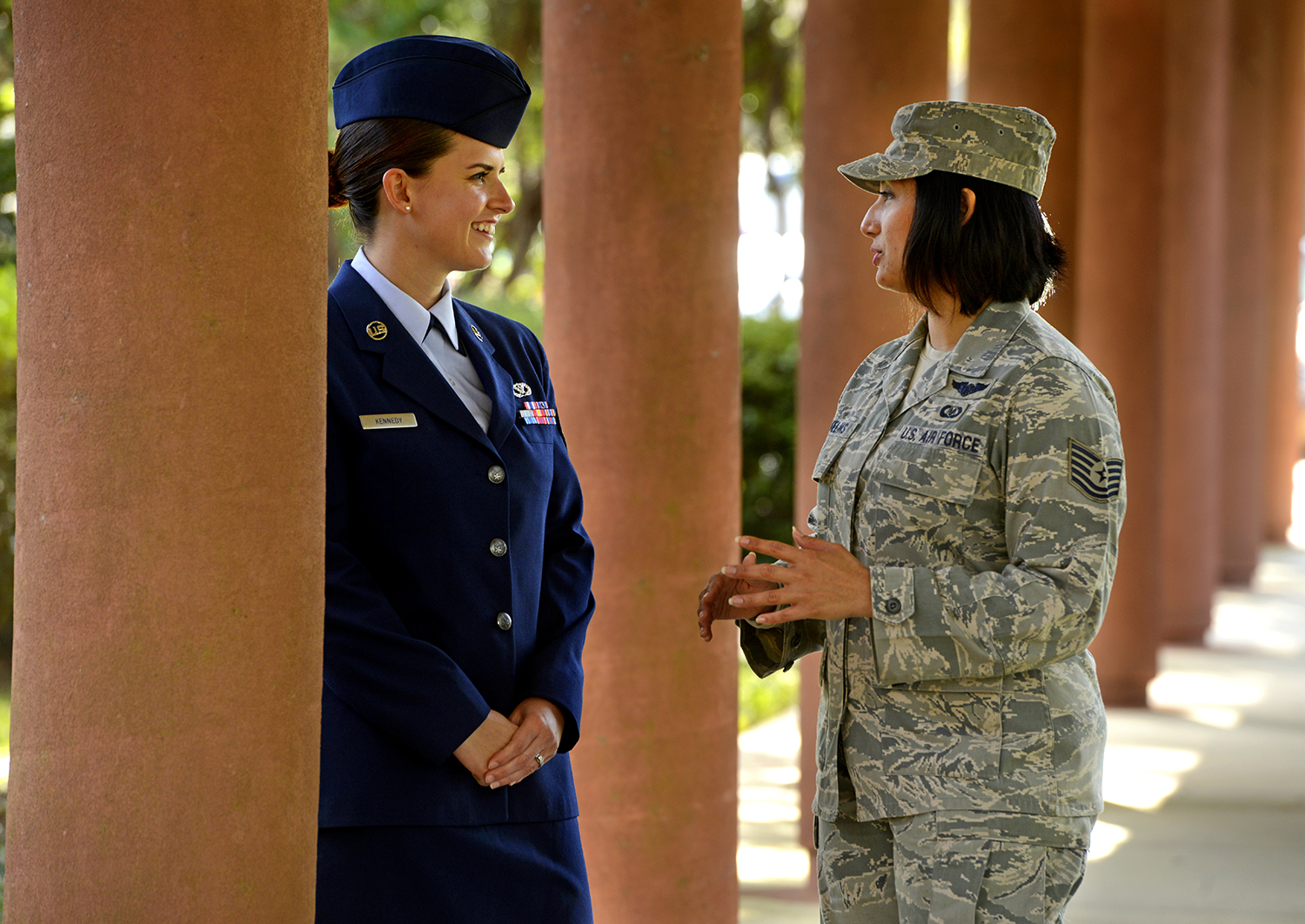 This year’s event, which honors those that have served our country, will feature guest speaker Vice Admiral Richard Buchanan, U.S. Navy, retired.

Buchanan served over 30 years on active duty and was trained as a nuclear submarine officer with extensive operational experience in both nuclear attack and ballistic missile submarines. His key military assignments include commanding officer of USS PARCHE SSN 683; executive assistant to the commander of the United States Pacific Command; commander  of the Submarine Force Seventh Fleet; and commander of Task Force 74. Following his selection as a flag officer, Buchanan served on the Chief of Naval Operations staff as chief of the Strategic Submarine and Maintenance Division, commander of Submarine Group TWO, and director of operations and logistics at United States Strategic Command.

Buchanan and his wife, Amy, have two sons: TR, who is a captain in the Navy serving as commander of Submarine Squadron 20 in Kings Bay, Georgia; and Michael, a mortgage broker living in Falls Church, Virginia.  They have two grandchildren, Brian and Anita, in Jacksonville, Florida.

The MVRC is committed to serving the educational and training needs of prospective and currently enrolled service members, veterans, their dependents, their survivors and others eligible to receive educational benefits under the various Department of Veteran Affairs programs.