Gulf Breeze — A free Children’s Day Celebration will be from 11 a.m. to 2 p.m. Saturday, May 20, at Saint Sylvester Catholic Church, 6464 Gulf Breeze Parkway in Gulf Breeze. 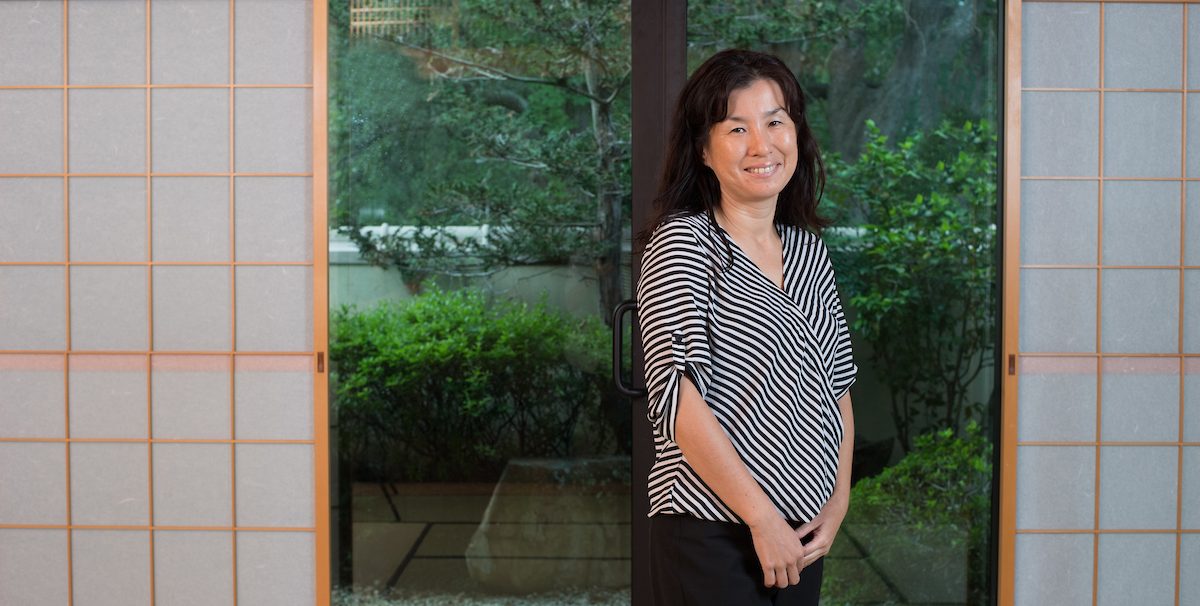 The event provides children with a variety of Japanese cultural activities, including carp-streamer painting and a coloring competition.

It is organized by the University of West Florida’s Department of Government, which is part of the College of Arts, Social Sciences and Humanities.
Japanese language instructor Kwimi “Takami” Taylor secured a grant from the Japan Foundation of Los Angeles to help sponsor the event.

“They have been really supportive of Children’s Day because it is a community event for the whole family,” Taylor said. “One of the reasons why I started the children’s program is to sow the seeds of cultural awareness by introducing Japanese language and culture in a fun, safe and learning environment.”
Children of all ages are welcome at the event, but it is designed for those in pre-school through middle school. Attendees to the event can take an origami class, participate in a traditional-dance workshop, play with Japanese toys, attend a story time and have their faces painted.

“Children can practice writing their names in Japanese,” Taylor said. “Also, we will have two Japanese language sessions per hour for a total of six sessions during the celebration.”

Taylor has been an instructor of Japanese with UWF since 2007. Prior to joining UWF, Taylor was an instructor of Japanese at LaGrange College, in LaGrange, Georgia, and at Georgia Southern University in Statesboro, Georgia. She is a member of the American Association of Teachers of Japanese and currently serves as a board member of the Association of Florida Teachers of Japanese. Taylor received a master of arts in Japanese language pedagogy from the Graduate School of Himeji Dokkyo University in Himeji, Japan. Taylor also has an American Montessori Society Lower Elementary School Credential.