Pensacola – Naming a company, product or service can be a long and arduous process for business owners and aspiring entrepreneurs. Selecting the wrong name could cause an otherwise fine product to struggle in the marketplace.

But Kelly Massey, regional director of the Florida SBDC at the University of West Florida, and Sabrina McLaughlin, a visiting lecturer in the University’s Department of Communications, have some tips for those struggling to name – or re-name – their business or its wares. 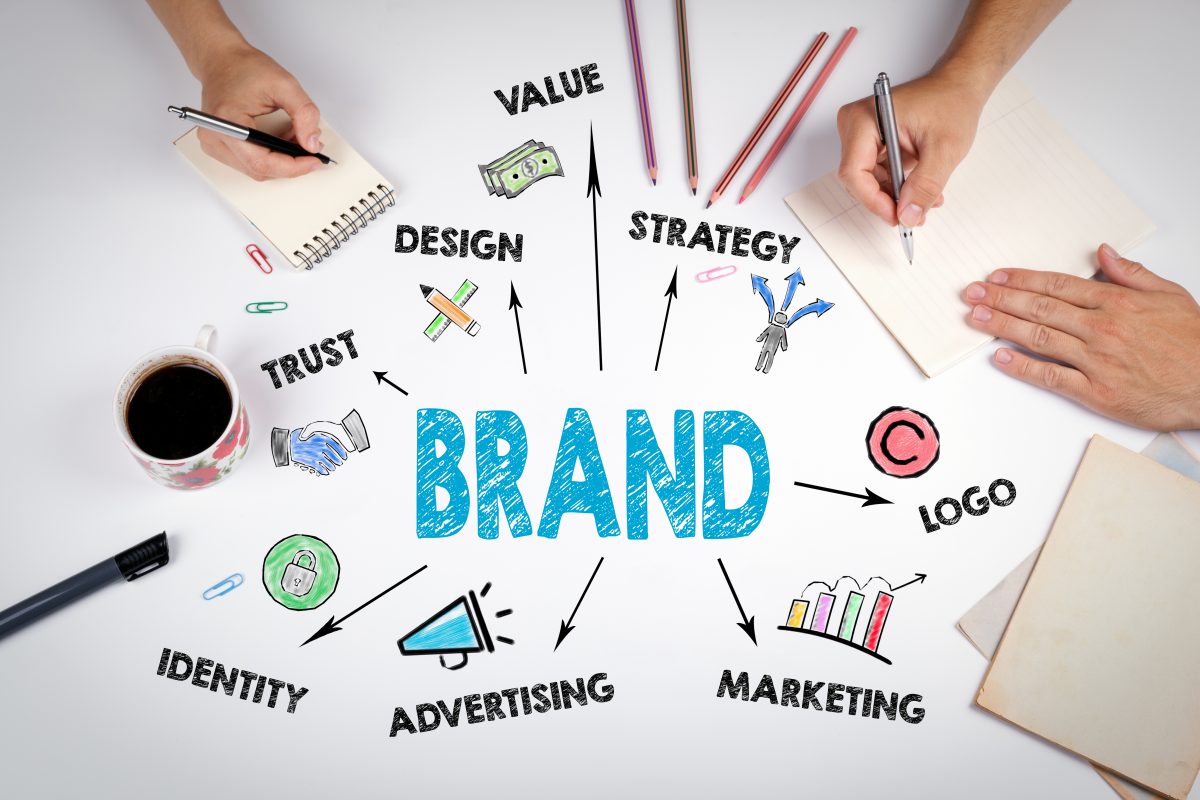 “If you don’t have time to check for trademarks, hire an expert,” McLaughlin said.

“I would recommend having a name that is memorable like Yahoo, Two Men and a Truck – that’s a moving company, and I think the name is catchy,” Massey said.

“You want to make sure the name can be represented visually,” McLaughlin said. “People are visual creatures. And if you ignore that, you’ve got a problem.”

“Humor is not impossible, but it’s probably the most difficult kind of approach,” McLaughlin said.

“People will kind of look at you as a fraud,” McLaughlin said.

“Having a defined region in your name can be good at first,” Massey said. “But if you grow beyond that region, then you’ve got a problem.”

“Be consistent with who and what you are,” McLaughlin said.

Even kerning – the space between letters in a word – is important. Too little space, for instance, can push two letters together, making your carefully chosen name look like something you didn’t intend.

“Even (inappropriate) fonts or (using) the wrong graphic can send the wrong message,” McLaughlin said.