In May, the Brookings Institution, a nonprofit research and policy organization, released a report in response to a study that suggested high student loan debt was keeping young, first-time home buyers out of the U.S. housing market. Brookings questioned the methodology in that study and, using a revised data set, determined that the largest gap in home ownership rates was not that between the college-educated with and without debt, but between the college-educated and those who do not possess college degrees. 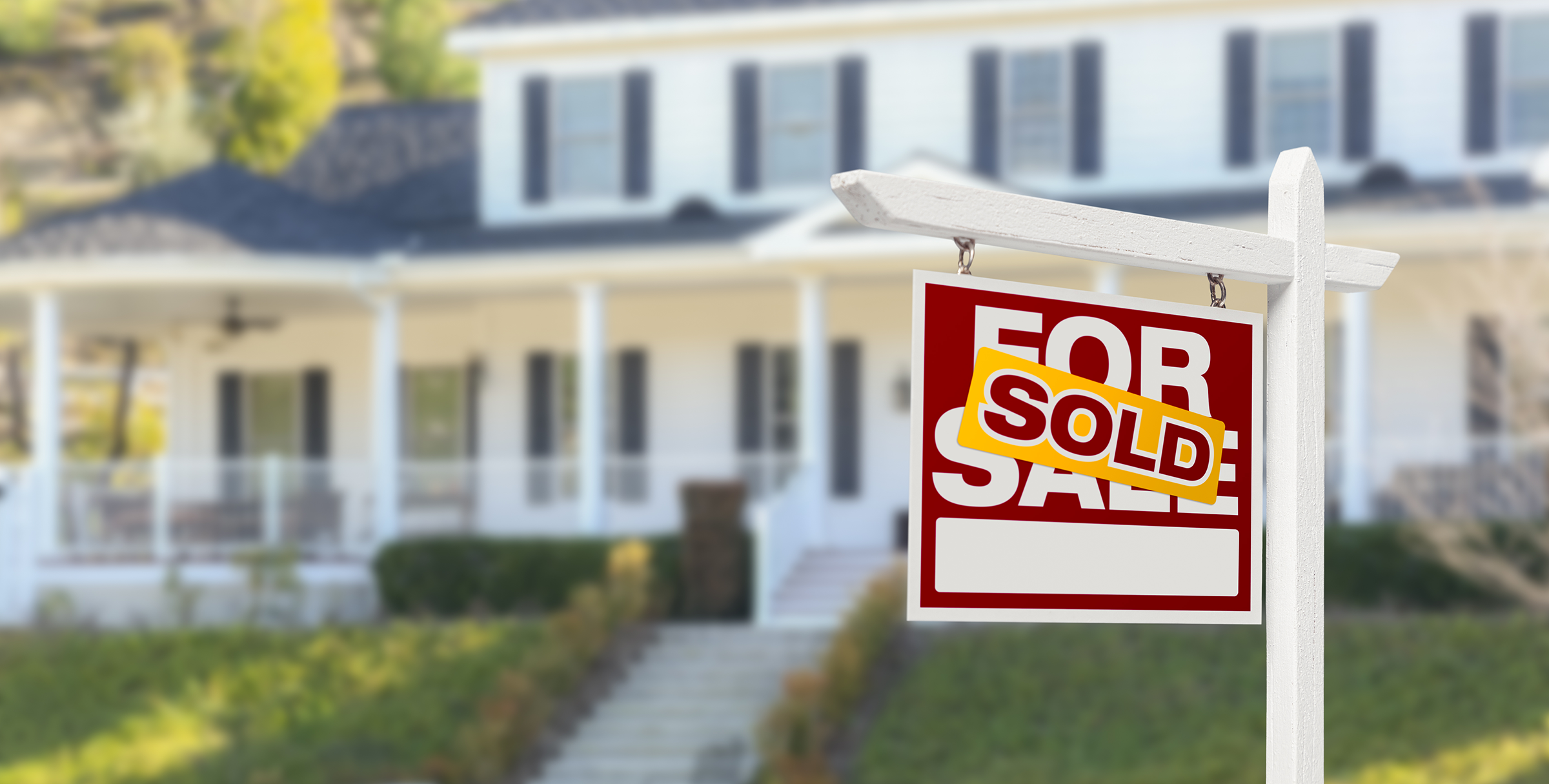 Instead of limiting the analysis to those who had student debt compared to those who did not, as was done in the first study, the Brookings study reformatted the data series in order to compare young adults who had college degrees (both those with debt and those without) to those with no college degree. The study found that while those with college debt entered the housing market later than those who graduated with no debt, this difference had essentially vanished by both groups’ 30s. However, while the non-college-educated entered the housing market robustly in their early 20s, a home ownership gap began to form in their late 20s that only widened over time.

While the exact data used by Brookings is not available for the local area, there is some comparable data in the U.S. Census Bureau American Community Survey for Florida as a whole. The Brookings study focused on the adult population under 35 years of age. Data showing home ownership versus renting by age for the state is shown below. 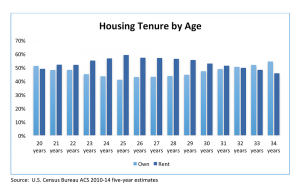 However, when home ownership in the 20-34 age range is cross tabulated with educational attainment, a different pattern emerges. 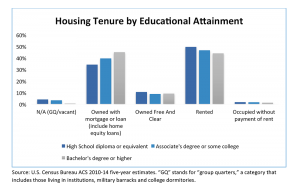 This pattern clearly shows home ownership rates in Florida increasing as educational attainment increases. Overall 44.7 percent of high school graduates under 35 own homes while 54.2 percent of those with a bachelor’s degree or higher in the 20-to-34-year-old age group are home owners.

Of course there are many reasons why young adults might delay purchasing a home, and higher debt amounts might certainly impact individual decisions and abilities to purchase. The data does indicate, however, that it is not necessarily a systemic problem in regards to home ownership and that the higher earning ability of the better educated seems to also be a driving force in ownership versus rental decisions.